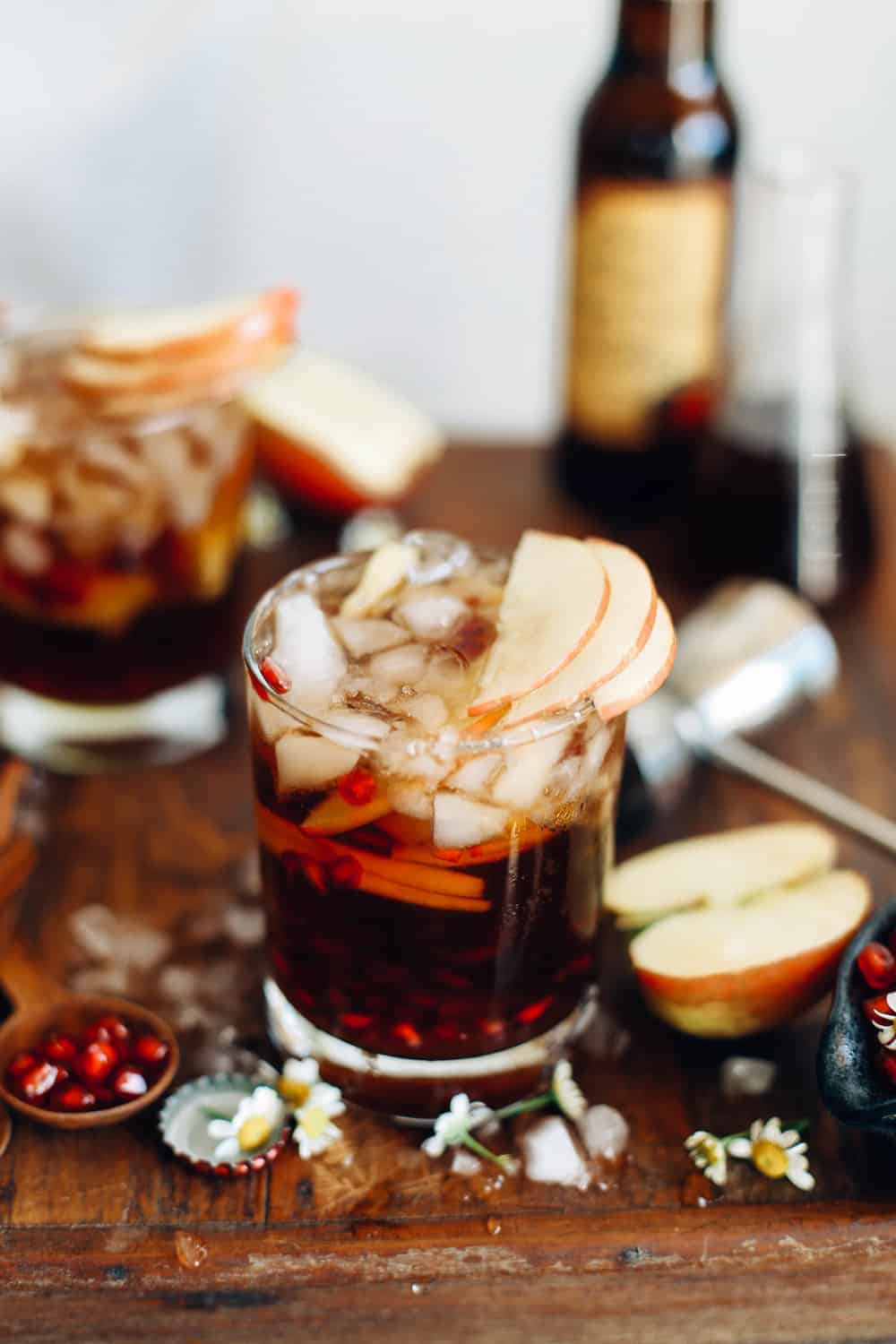 How was Halloween?! We had two trick or treaters which was such a total bust! Jared bought $40 worth of candy. It’s okay though, the Reese’s peanut butter cups didn’t go to waste 😉 We also watched the Dodger game, which was totally depressing. While the week may have had some let downs, today is Friday and the start to the best part of the week! I don’t blame you if you need a cocktail today either because I totally do! This was quite a busy work week for me. On Monday we filmed a video with my fav cinematography team EVER.

Will and Megan filmed my first video for the site: you can watch it here 😉

I know how important videos and youtube are now to this blogging world and I couldn’t be more excited to start making some more. I know I have said this before but those Tasty style videos really hit hard for me. While I know they are necessary for some brands, I think there is so much art to cinematography that is wasted on those videos. I’m hoping that while we develop my ‘style’ we can reside somewhere in between. The video that I filmed with Will this Monday (with Keurig!)  will come out on the blog on Sunday, so STAY TUNED! 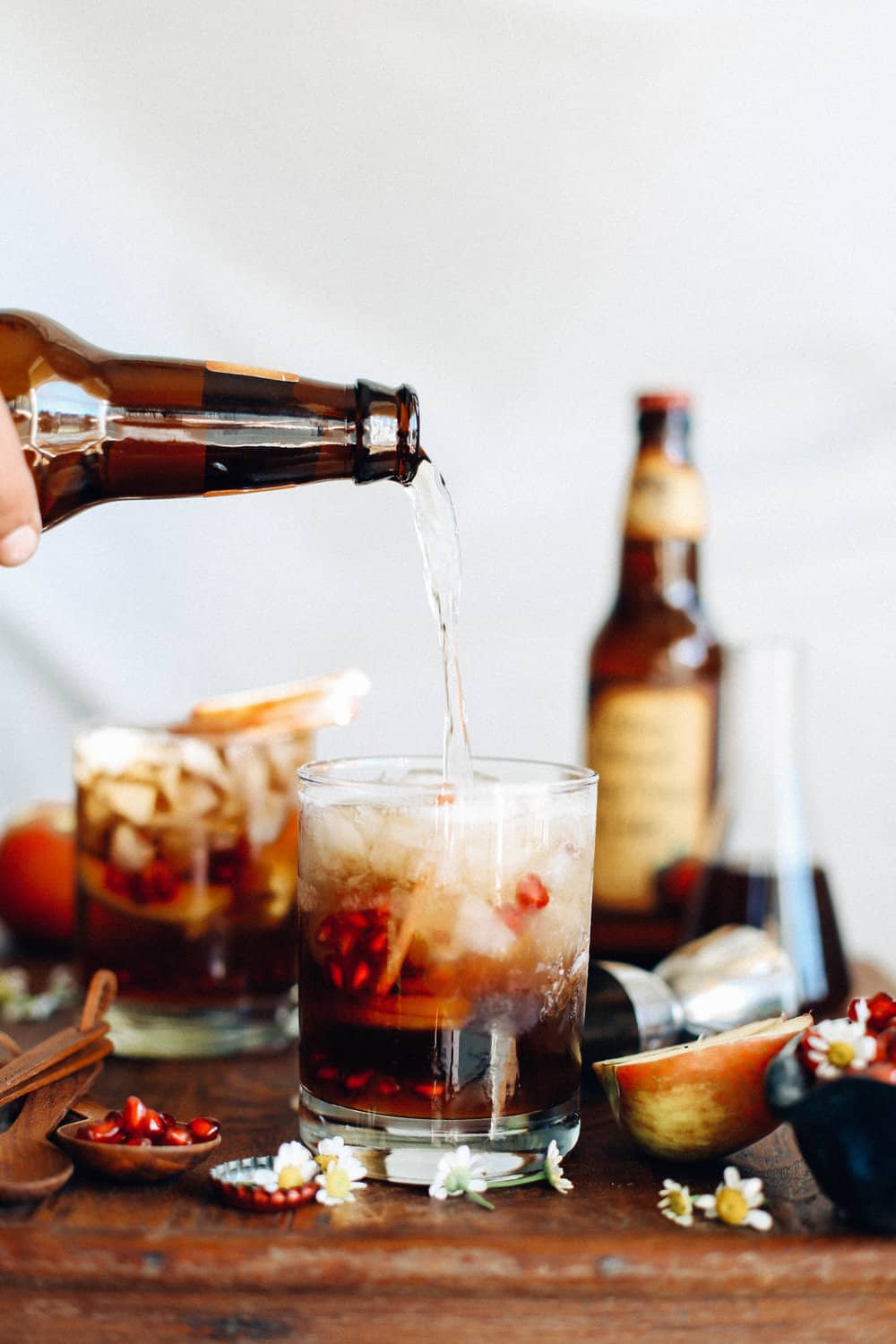 Let me just tell you guys something about video… it is a TON of work. Like tip your hats off to the successful video making bloggers out there. You have to write somewhat of a script, figure out a shot list and if it’s a sponsored video you better get your branding right. I do have to admit though, I’m like waaaaay addicted. I had such a video high on Monday. It’s crazy how much more you can connect with what you’re doing and your readers. Just know when ever I publish a new video for you guys I really put a part of me into it to make sure it’s beautiful content. Which brings me to a hard deserved cocktail!

We are keeping the Fall trends running with these Friday honey crisp hard ciders! First off, what is your favorite apple?!

Honey crisp apples are my all time favorite apple and I knew I wanted to do a fun cocktail with them! When I was in Maine for a business trip last month I tried this really great seasonal cocktail and I asked the bartender how he got the apple flavoring so strong. Luckily, he gave me his secret and told me that the trick was to leave the apple core and peel simmering in the infused simple syrup. My mind was blown, it seemed like such a simple thing to do!

So naturally, when I got home I made a few rounds of this simple syrup and that Maine bartender was totally right! The apple syrup also had this gorgeous red color to it. I chose to make honey crisp spiced hard cider cocktails but this syrup would be great on anything! Pancakes, french toast, muffins, you name it!

I love a good hard cider this time of year but I wanted to make things feel a little fancier than just cracking open a bottle. I added some dark rum and this great simple syrup for the ultimate hard apple cocktail! 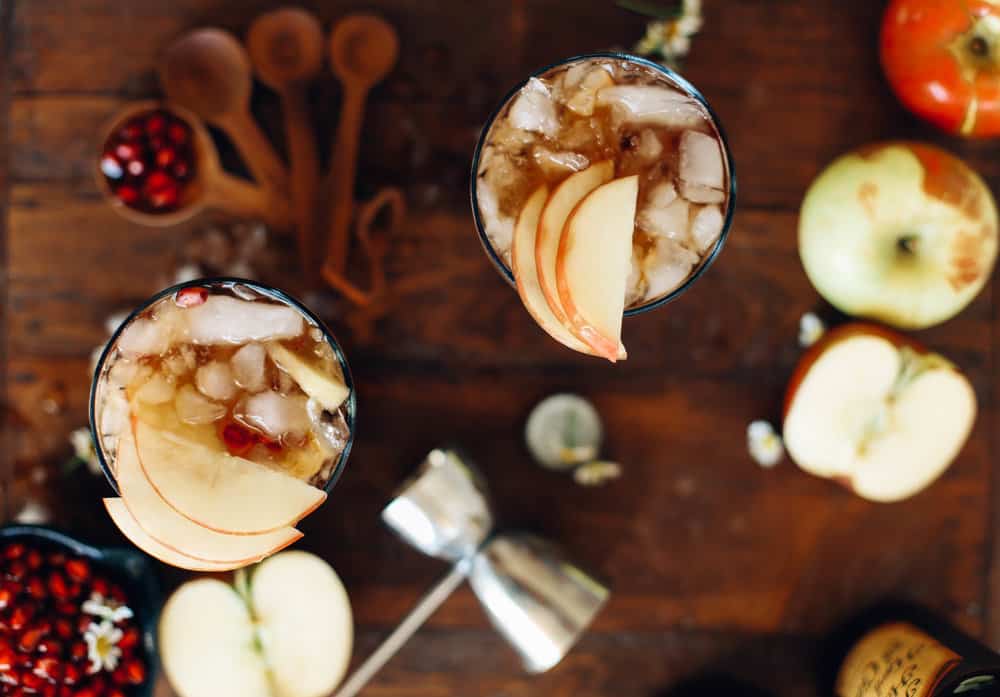 In a small pot add in all simple syrup ingredients and cook on low for 30-60 minutes. Strain syrup and cool before using. Keeps in an air tight jar in refrigerator for up to 3-4 weeks.

Fill a low ball or Moscow mule mug up with crushed ice. Add in rum and simple syrup and stir well. Top the remaining glass with hard cider and garnish with apple slices and pomegranate seeds. 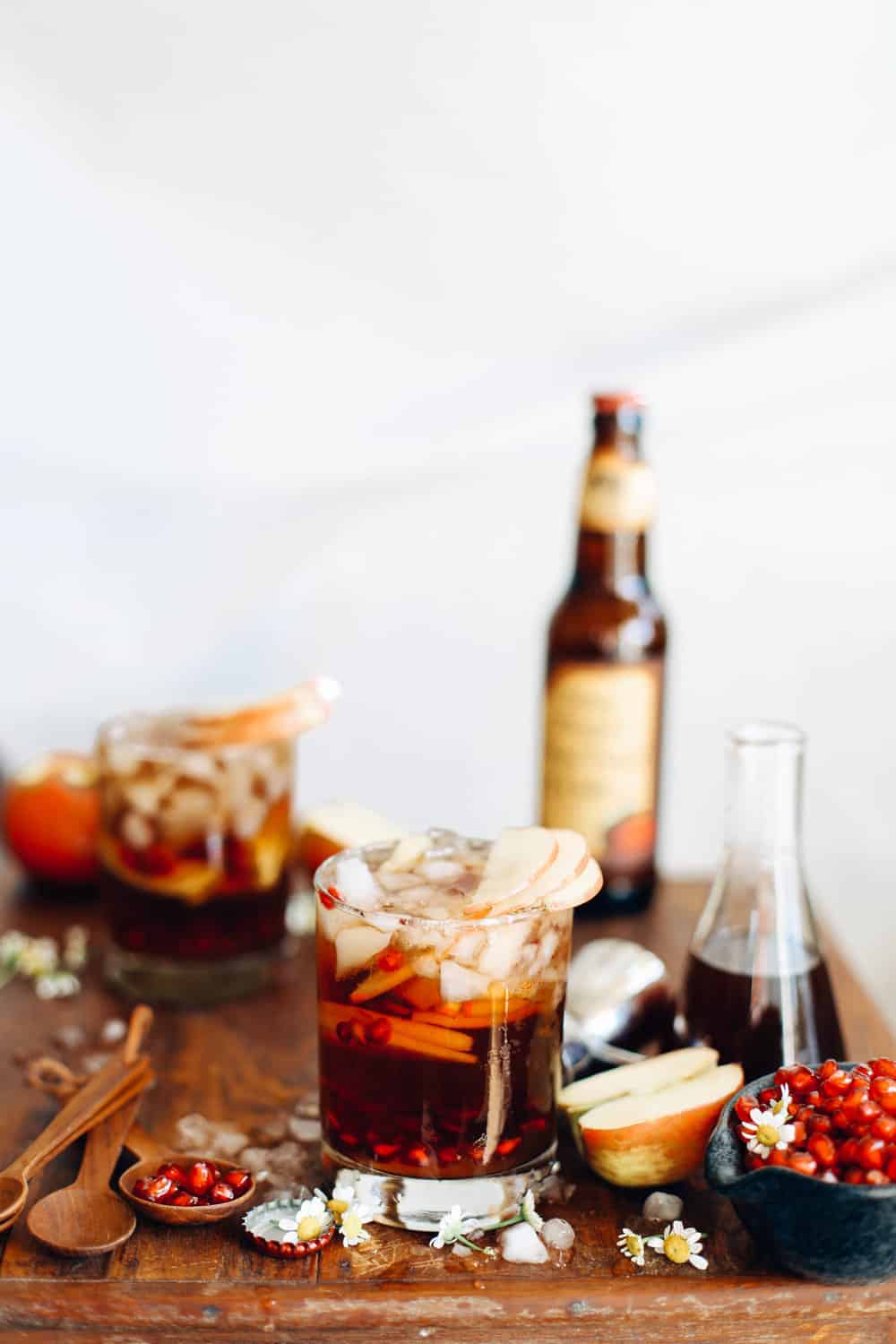