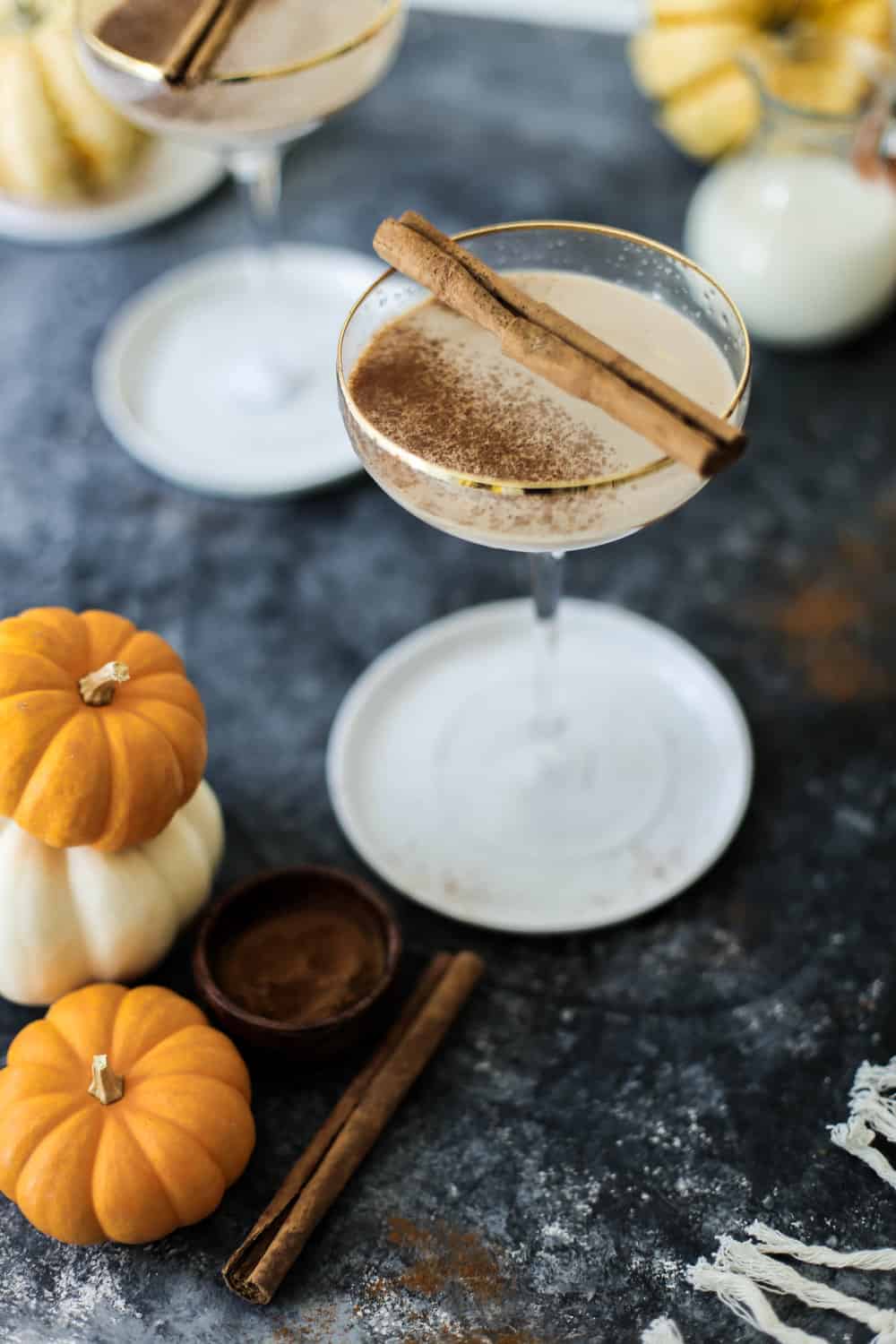 Hiya! Currently cozied up on the couch watching grey’s anatomy re-runs pretending that it isn’t still 85 degrees out. I know all of us Californians are probably sounding like super broken records about it. Bare with us, it kind of sucks.

I’ve got my lazy little 70lb golden retriever pushed right up against me. Our new house was made in 1929 so while the vintage windows and features are ahhmazing… the house isn’t as insulated as it probably should be. It’s okay though, poor pupper has had quite the difficult adjustment to the new house. It is so frustrating considering we got the house because of it’s little yard and more friendly neighborhood for walking. He just seems to pace a lot and has turned into a mega guard dog. Any little noise sends him into a frenzy and he doesn’t even have much of an appetite.

Apparently all signs point to normal for a dog that’s just moved but it does make us a little concerned and hoping he seems to snap out of it. I posted on instagram today asking for some help and man did you guys deliver! Thank you so much for all of your stories, insights and thoughtful suggestions! 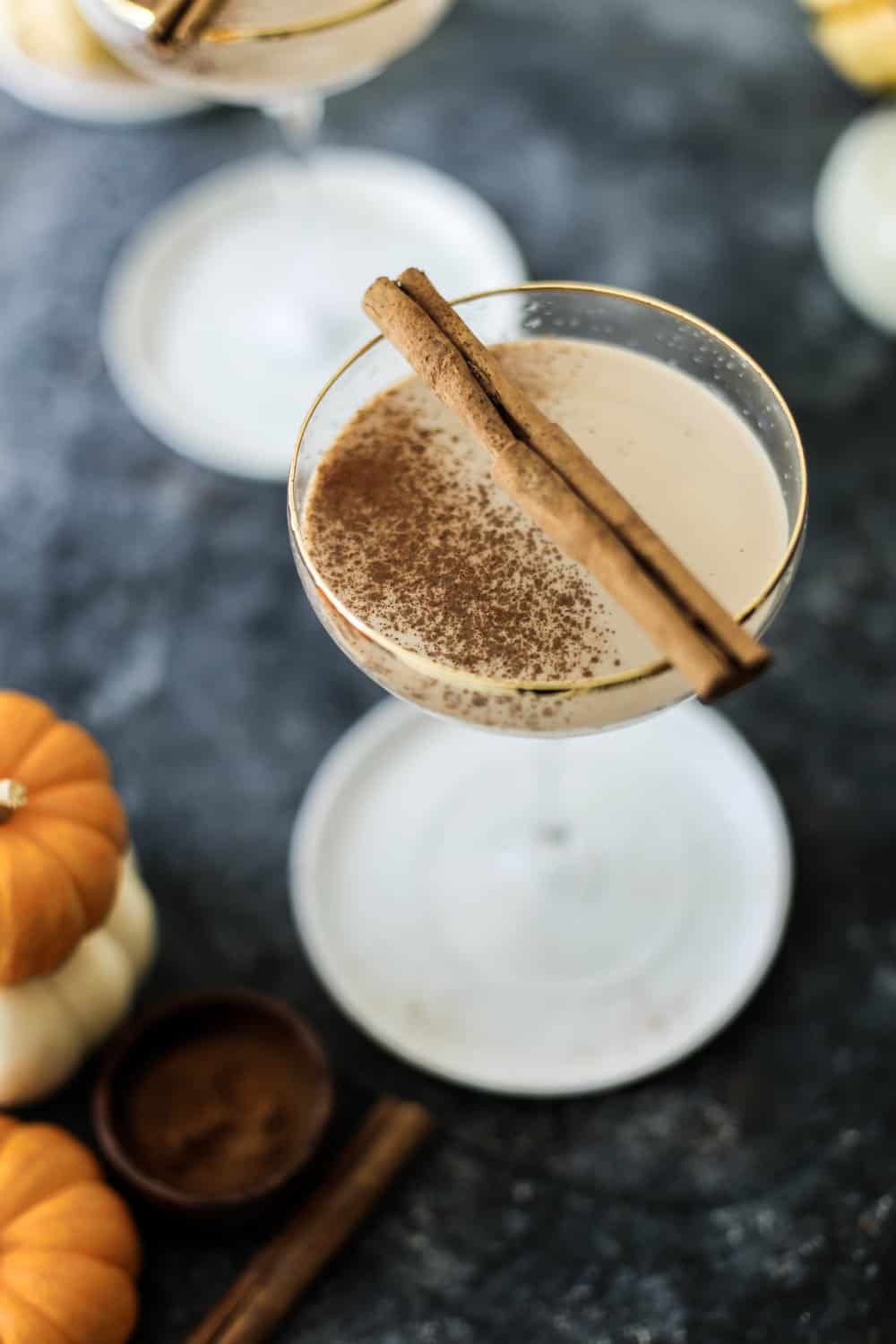 I suppose our little monkey will be by my side for the next few weeks a little extra. I think we’re going to try and do lots of things at home to keep him company and because moving is expensive and we’re taking it easy. Pumpkin carving, dinners at home and tons and tons of strolls through our new neighborhood.

For the sake of simplicity, I wanted to bring you guys a cocktail that I’m pretty sure you will have all of the ingredients at the ready! This time of year I am super guilty of having a jumbo bottle of pumpkin spice creamer in the fridge. Which was the starting point for this Pumpkin spiced white owl which is a seasonal take on a ‘White Russian’. It’s basically that, Kahlúa or any coffee liqueur and vodka! You could swap out the vodka for a spicy rum if that is more your style! I think this pumpkin spiced white owl will be a great twist to get you in the Halloween spirit! 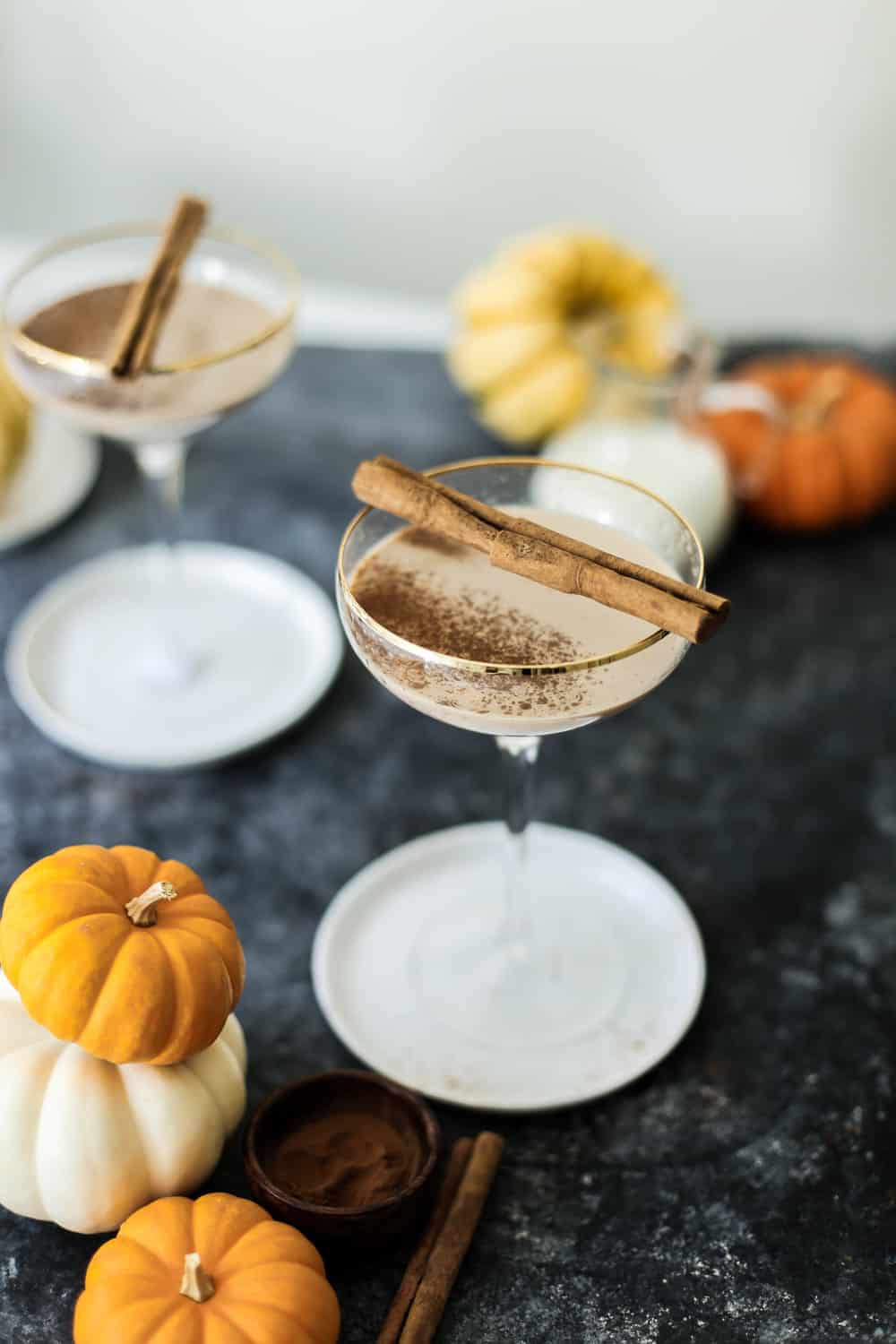 Add vodka, pumpkin spice creamer and Kahlúa in a chilled glass. Sift cocoa powder and cinnamon over glass and serve with a cinnamon stick.

*Note* Chill each ingredient in the freezer for 10-15 minutes prior to serving for a super chilled cocktail!