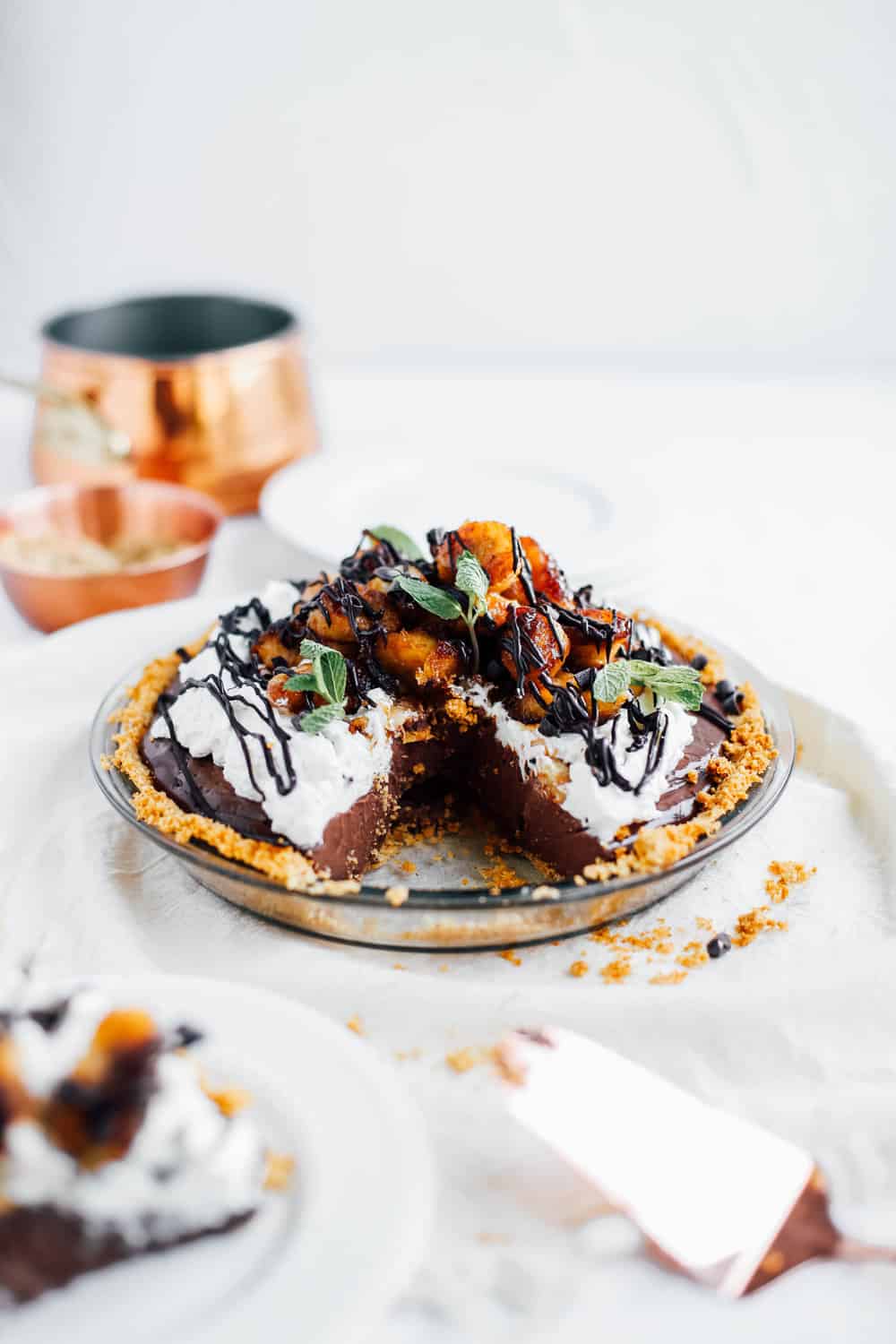 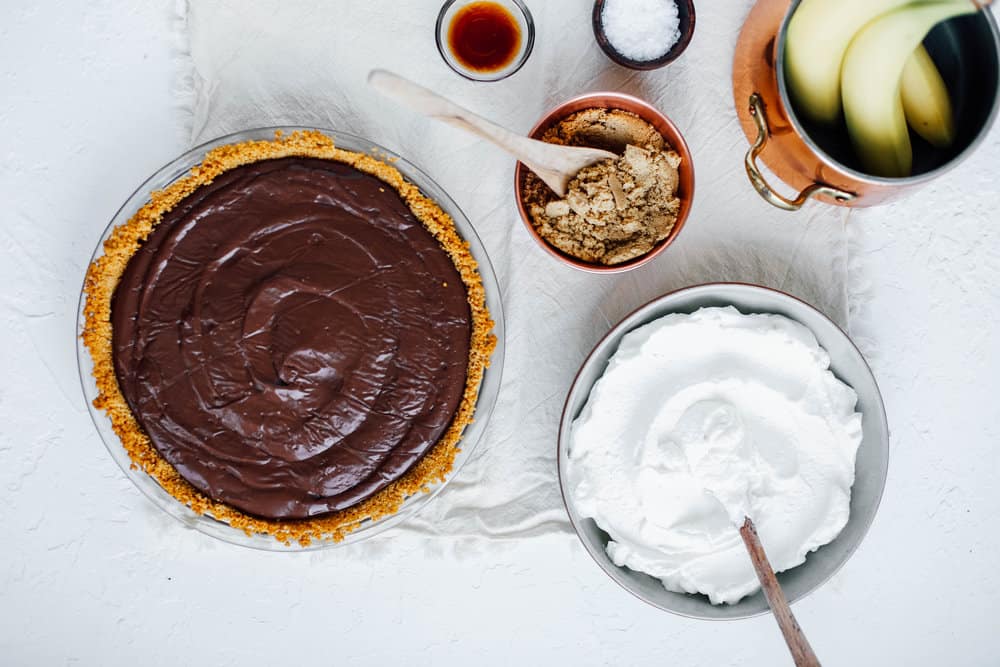 Hello! Happy Tuesday! So happy to be reporting to you back from my living room! I went on a wonderful trip to Colorado for an amazing photoshoot with Purely Elizabeth last week! I was able to spend a few days with family afterwards and then I came back home on Sunday night.

My flight experience was so loony on Sunday that I thought I would share with you guys. We left out of Denver and literally circled up in the air for an hour (talk about nauseous) to find out that the plane was facing a navigational issue and we would have to land back in Denver. I seriously thought we were going to be put in Colorado for another night. About an hour and a half later we boarded another plane and luckily with the same flight attendant. Our flight attendant on the flight was playing funny music and cracking jokes left and right. If there was any silver lining to the story, it was certainly her. Funny flight attendant and free gin+tonics made it totally bearable…

I also had such a great conversation with the woman I sat next to. I’m not one to spark up a long conversation on planes because it usually seems like everyone just wants to keep to themselves. We got to chatting about how twenty somethings just don’t dive into the world of entertaining anymore. I know I am probably the outlier because I seriously LOVE having people over. 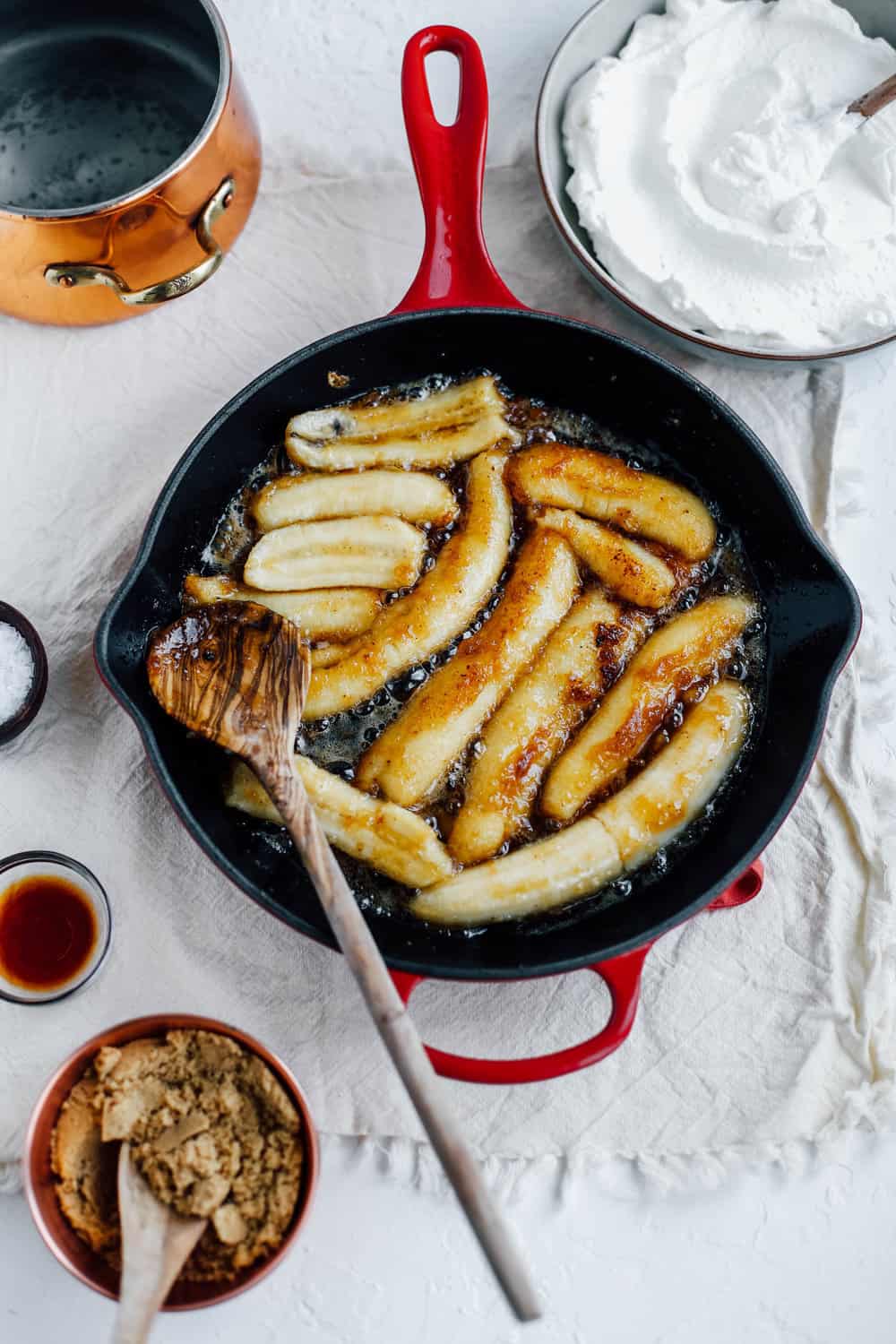 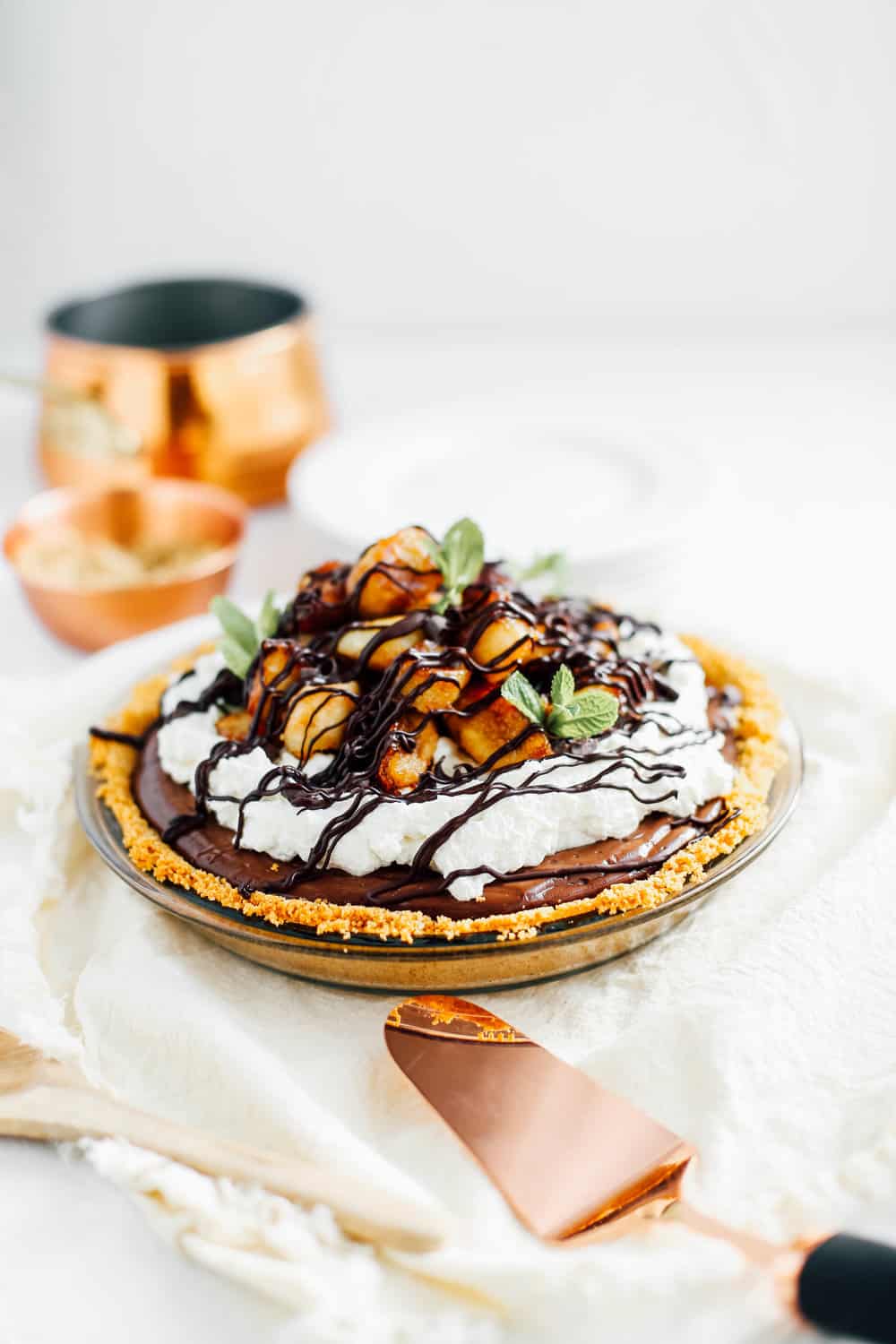 I have been thinking of that conversation even two days later. I have been trying to gather so many thoughts for a potential book proposal and I think that conversation that I had on the plane really stems to the ‘why’ of writing a book. The ‘why’ for me is to get people my own age start to ‘entertain’ again. It’s such a beautiful form of social interaction that has totally become lost over the decade. Please tell me I’m not the only one that feels this way?!

Alright alright… I’ll get the tone up. Rant over.

I’m hoping that this weekend you are having people over or going to someones house to watch the Super Bowl! Even if you don’t like football it’s a perfect excuse to get your family and your pals together for a good time! I have been pumping out recipes these last two weeks that are really great for Super bowl. Specifically these incredible pretzels with beer cheese sauce, easy stovetop green chili mac and cheese, and lime and chili mezcal beergaritas! But we can’t forget about dessert!

Which brings me to today’s caramelized banana and chocolate silk pie!

This pie has so many different textures and flavors going that that make it a dessert powerhouse! I am always a fan of a a graham cracker crust with custard pies. The base is a salty-cinnamon graham cracker crust and is filled with the silkiest chocolate filling. To top everything off I caramelized some bananas in bourbon, butter and brown sugar and topped them onto some fresh whip cream.

The pie does take a good 8 hours to really come together and to let the custard filling set. I would suggest to make the crust and pie filling the night before you serve it and let it set up overnight. Then the next morning you can finish it off with the whip cream and those caramelized bananas. This pie screams classic ‘American Pie’ and would be so perfect for holidays like Superbowl and fourth of July 🙂

I hope everyone has a fun and exciting Super Bowl weekend ahead! Stay tuned for a few more game day recipes this week! 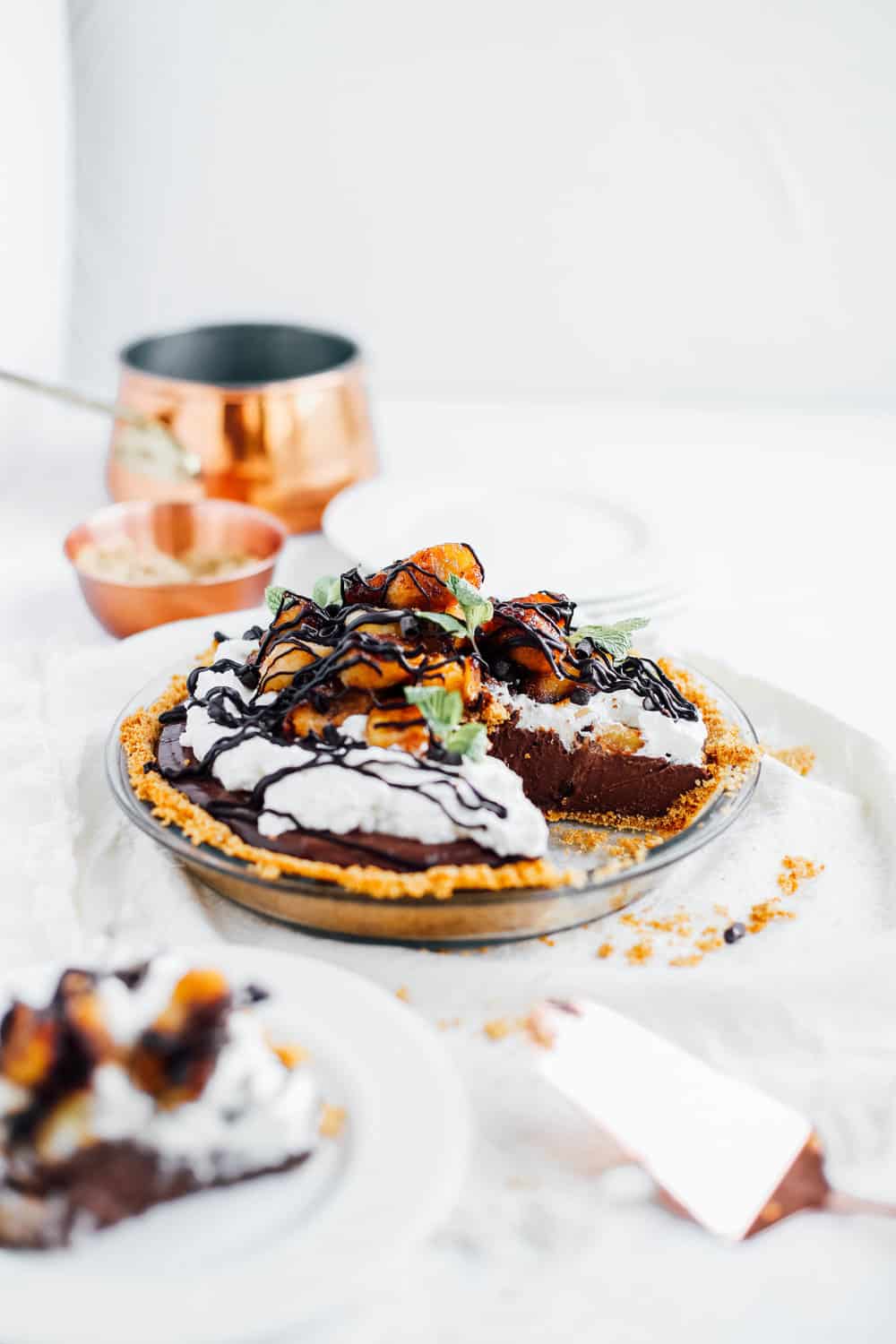 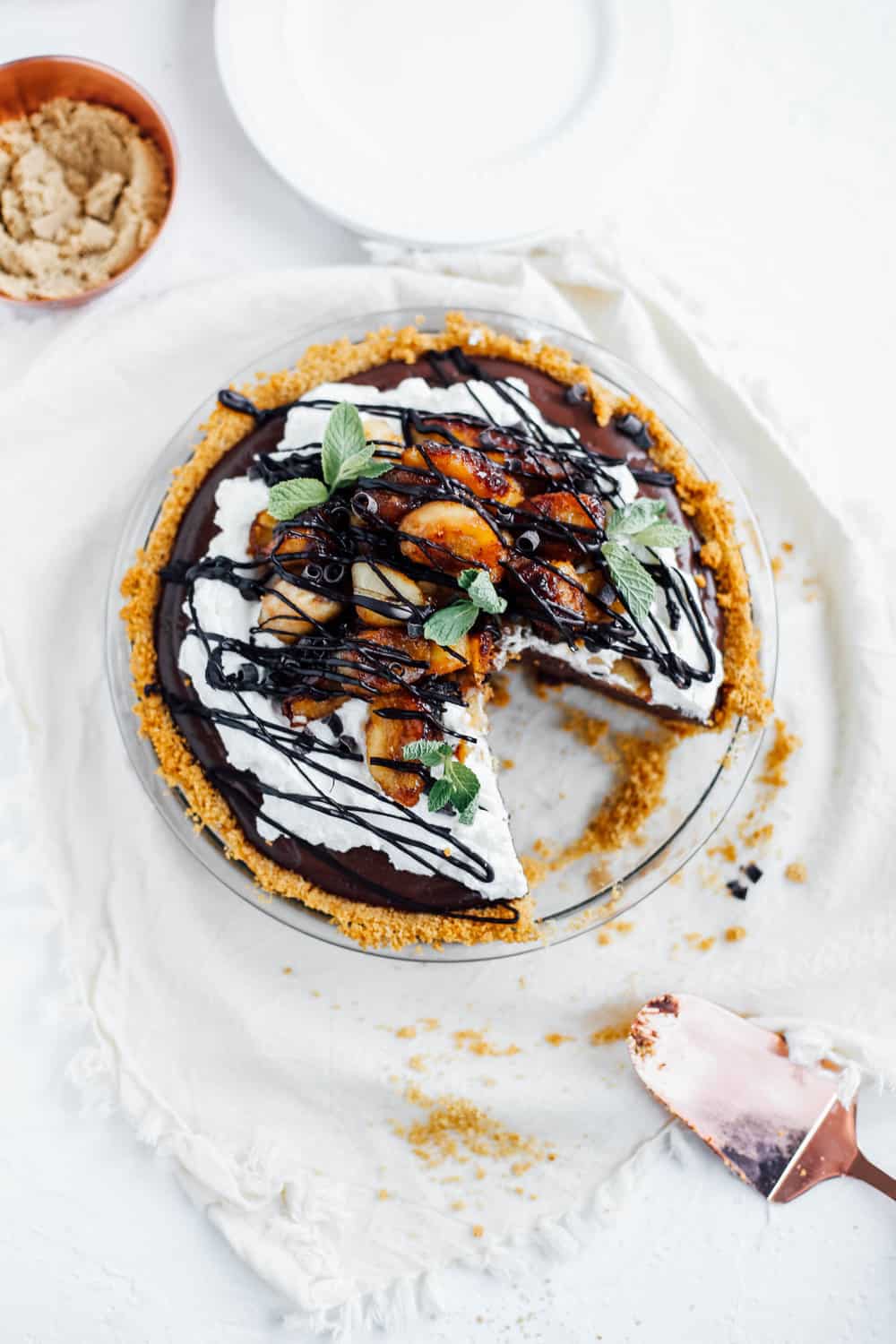 For crust: In a medium bowl combine graham cracker crumbs, melted butter, cinnamon, brown sugar and salt. Stir well and press crust mixture in a shallow 9-inch glass pie pan. Bake for 10-12 minutes or until golden brown and fragrant. Set aside to cool before adding filling.

For chocolate filling: In a medium, heavy bottom sauce pan add in corn flour, sugar, salt. Add in milk, cream, egg yolks and whisk gently to combine. Heat mixture on med-low heat, whisking regularly but not constantly. After 3-4 minutes the mixture will thicken. Begin to whisk constantly until mixture is bubbling. Remove from heat and fold in butter, chopped chocolate, and vanilla extract until smooth. Pour mixture into cooled graham cracker crust. Place plastic wrap on top and refrigerate for 8-10 hours or until mixture has set up. Once set, add an even layer of whip cream.

For Bananas: Place a skillet on medium heat and stir melted butter and brown sugar together until sugar has dissolved and thickens. Place bananas in sugar-butter mixture and add bourbon and cook for 2-3 minutes on each side. Turn bananas gently when cooking on each side. Allow bananas to cool on a paper towel lined plate before adding to whip cream (or your whip cream will melt!).
Optional, top with melted dark chocolate on top of bananas. 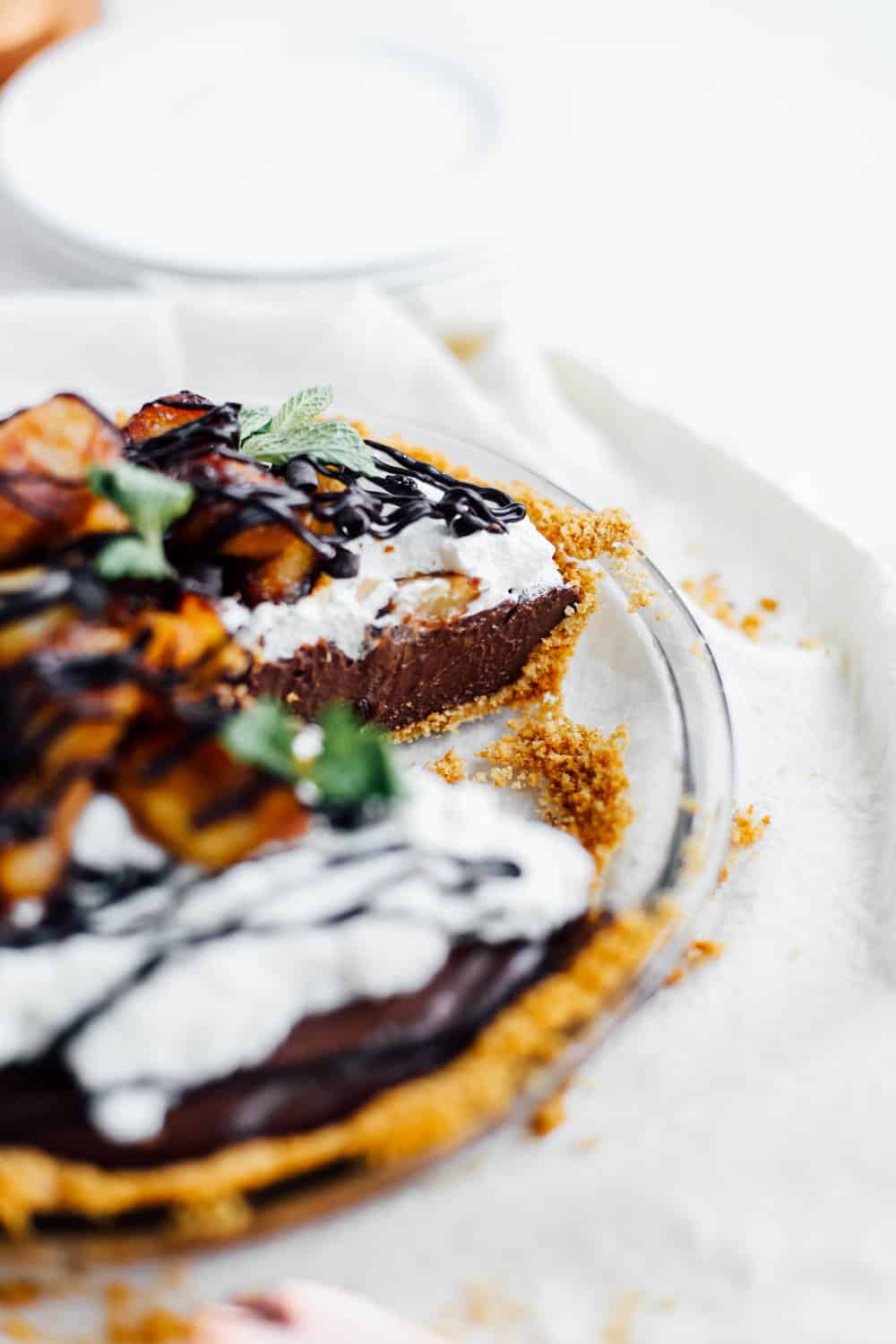 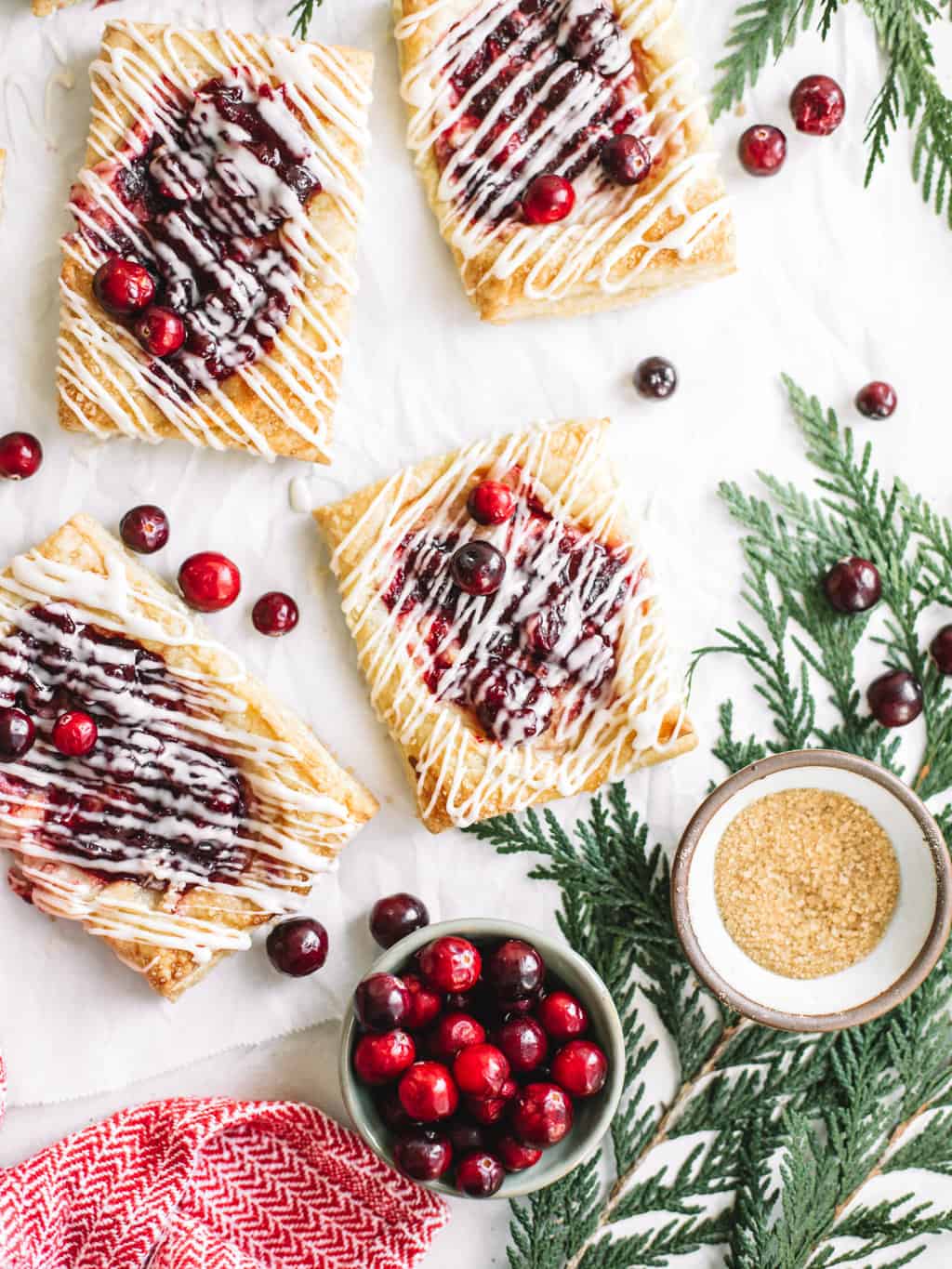 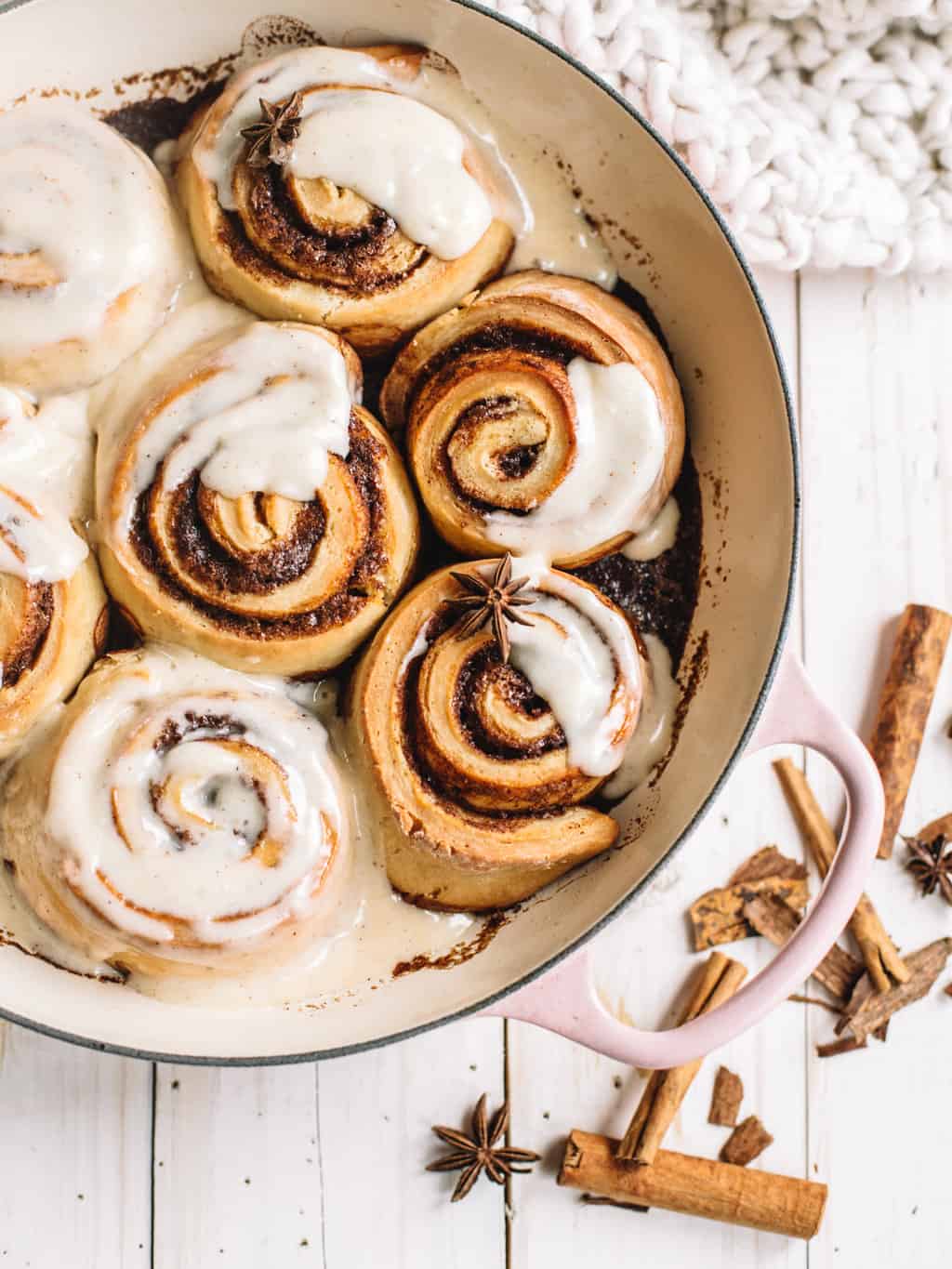 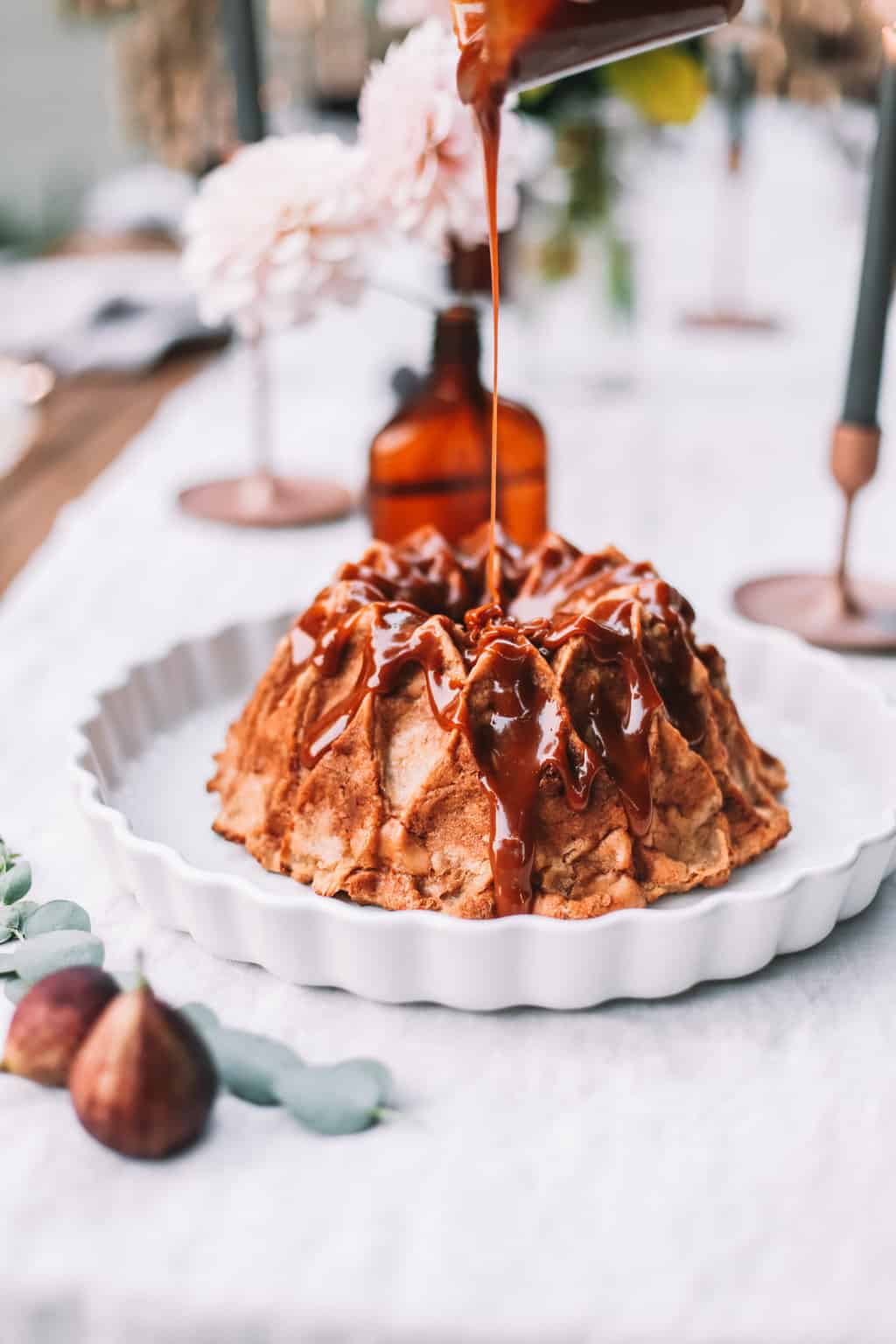 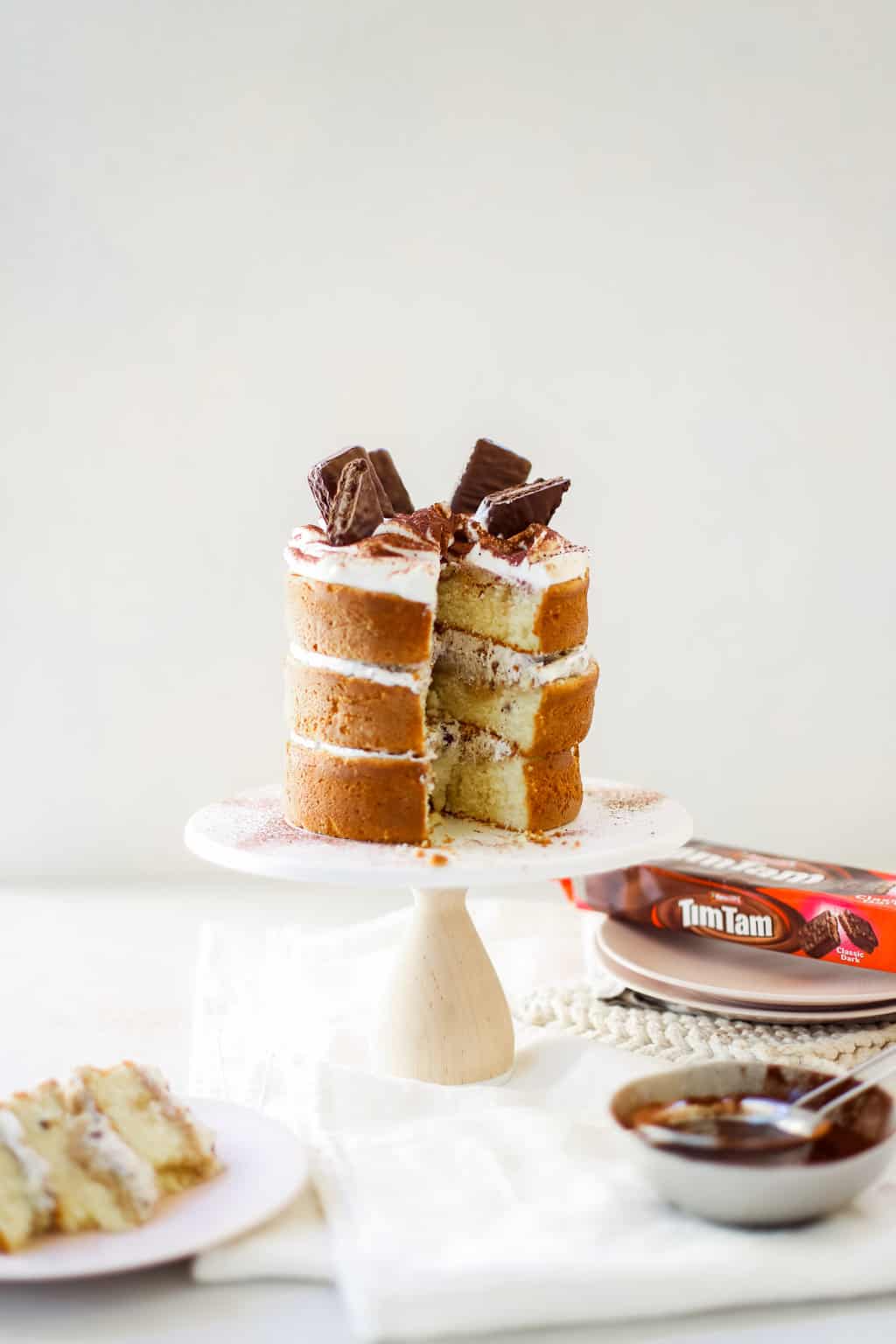 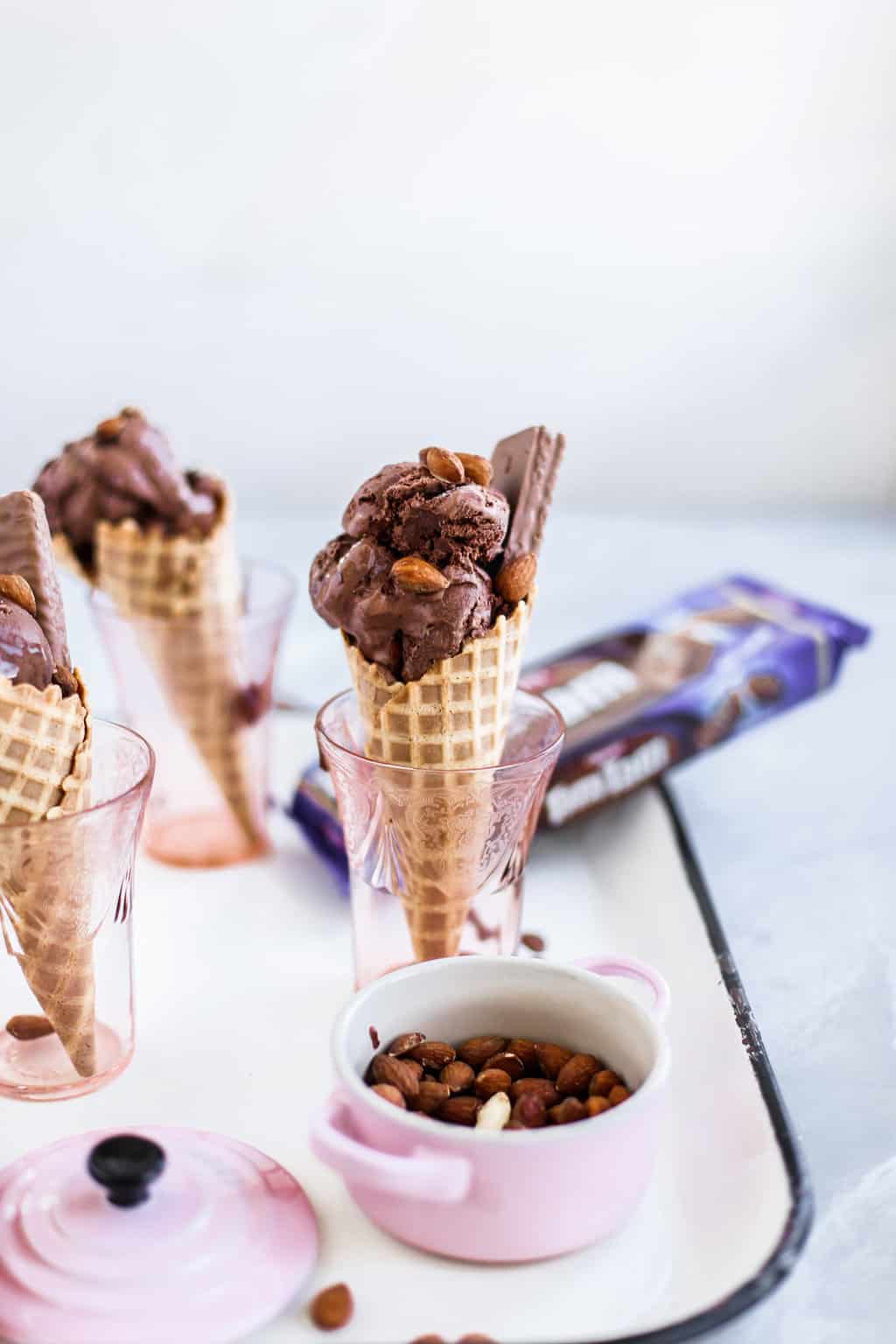 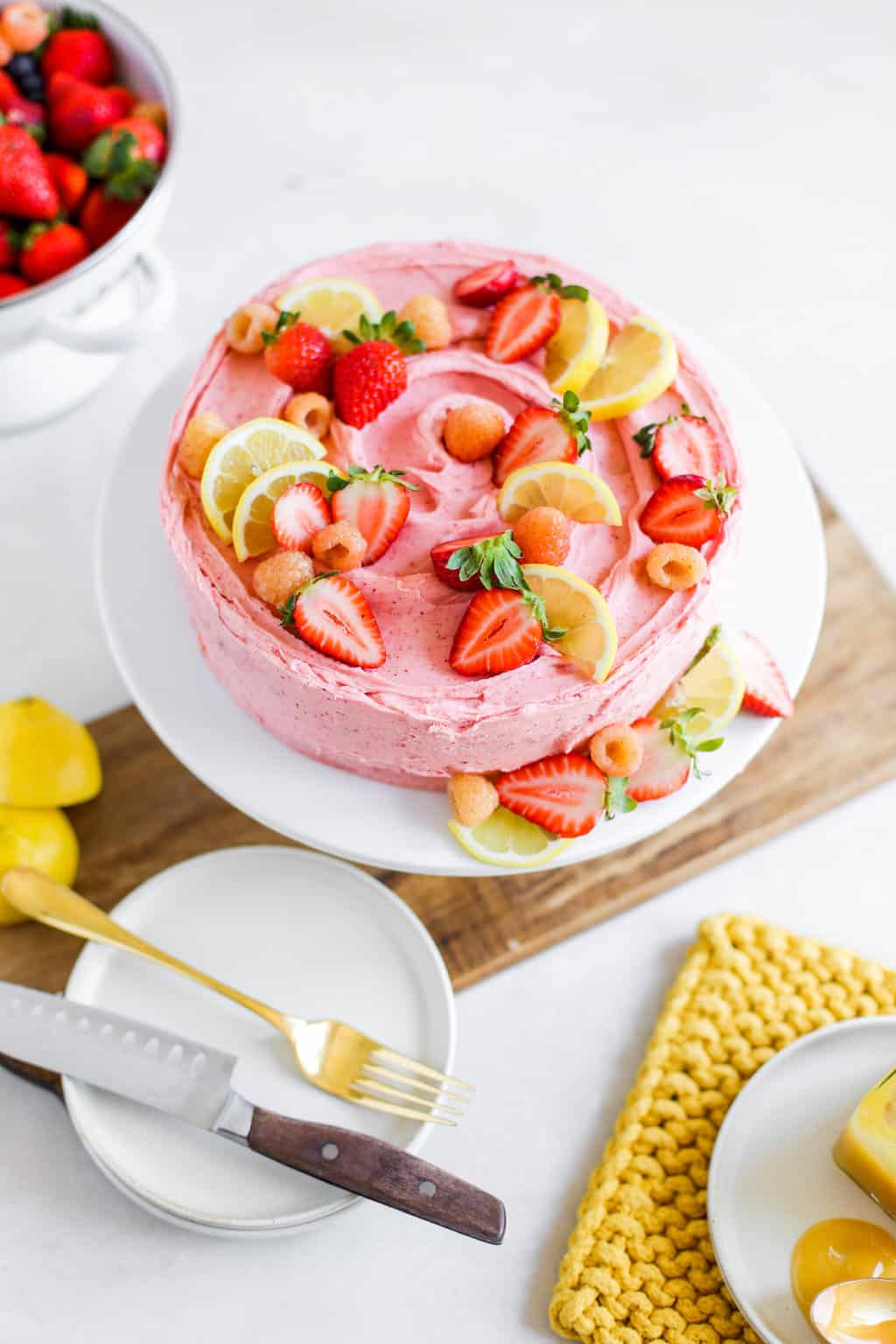 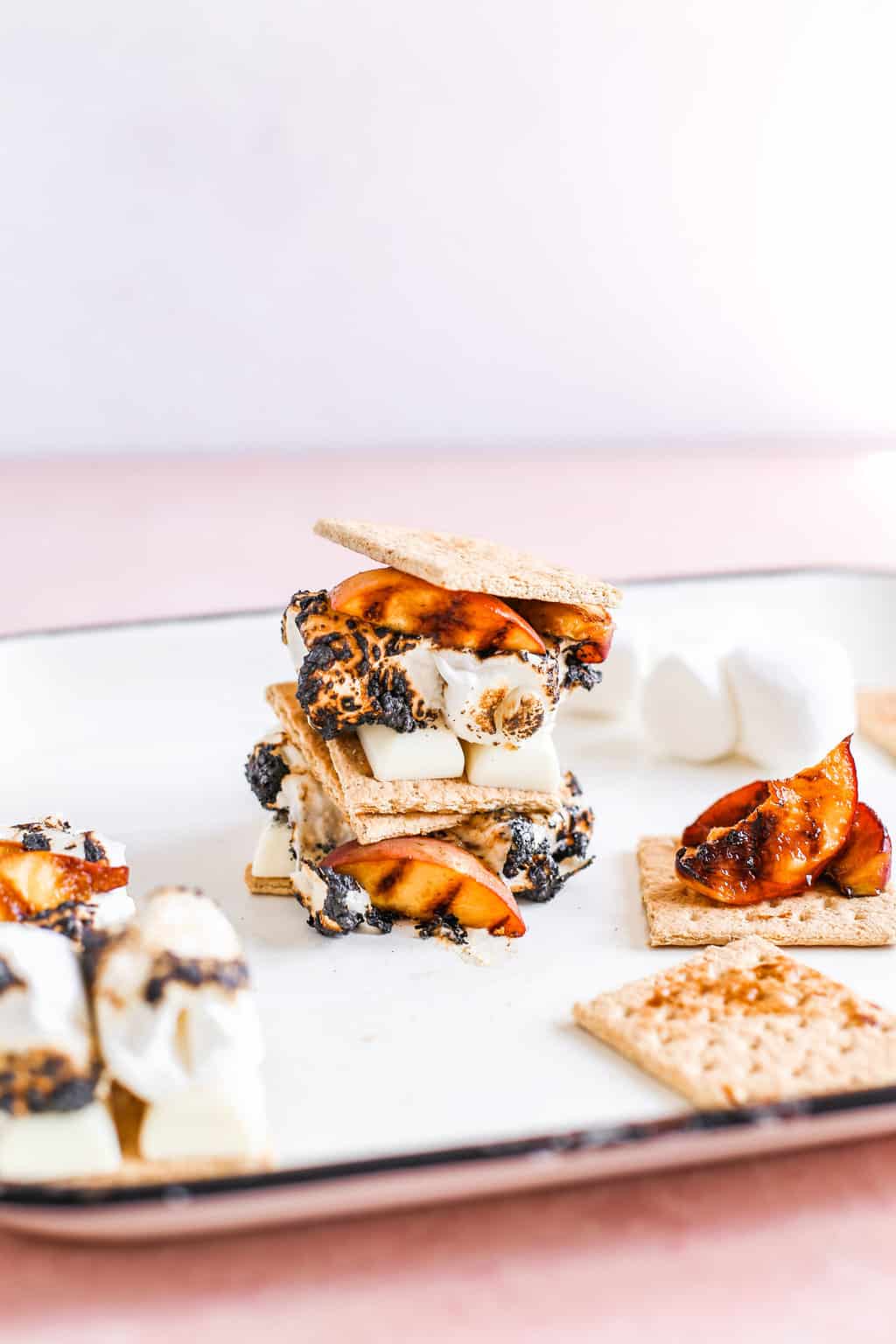 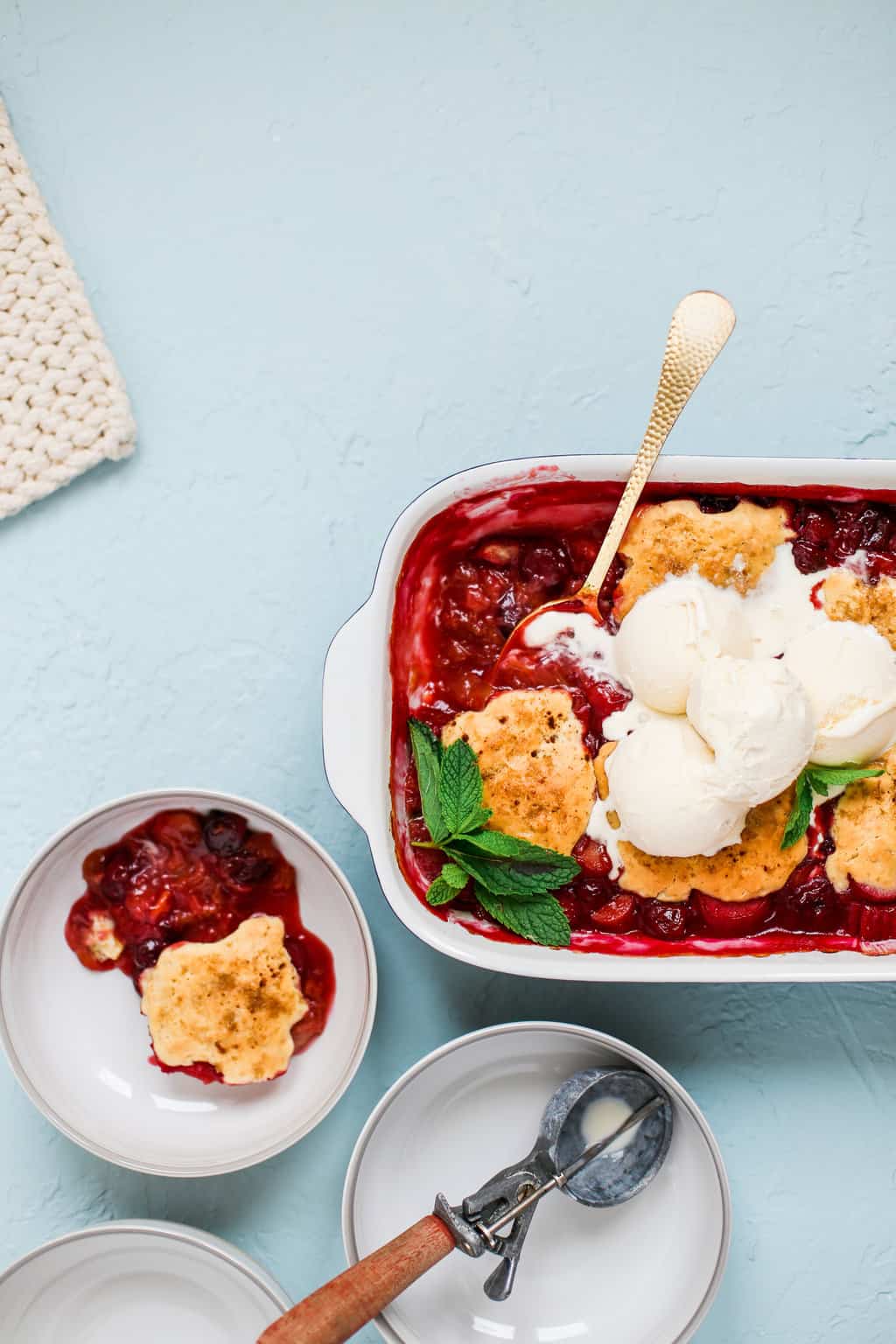 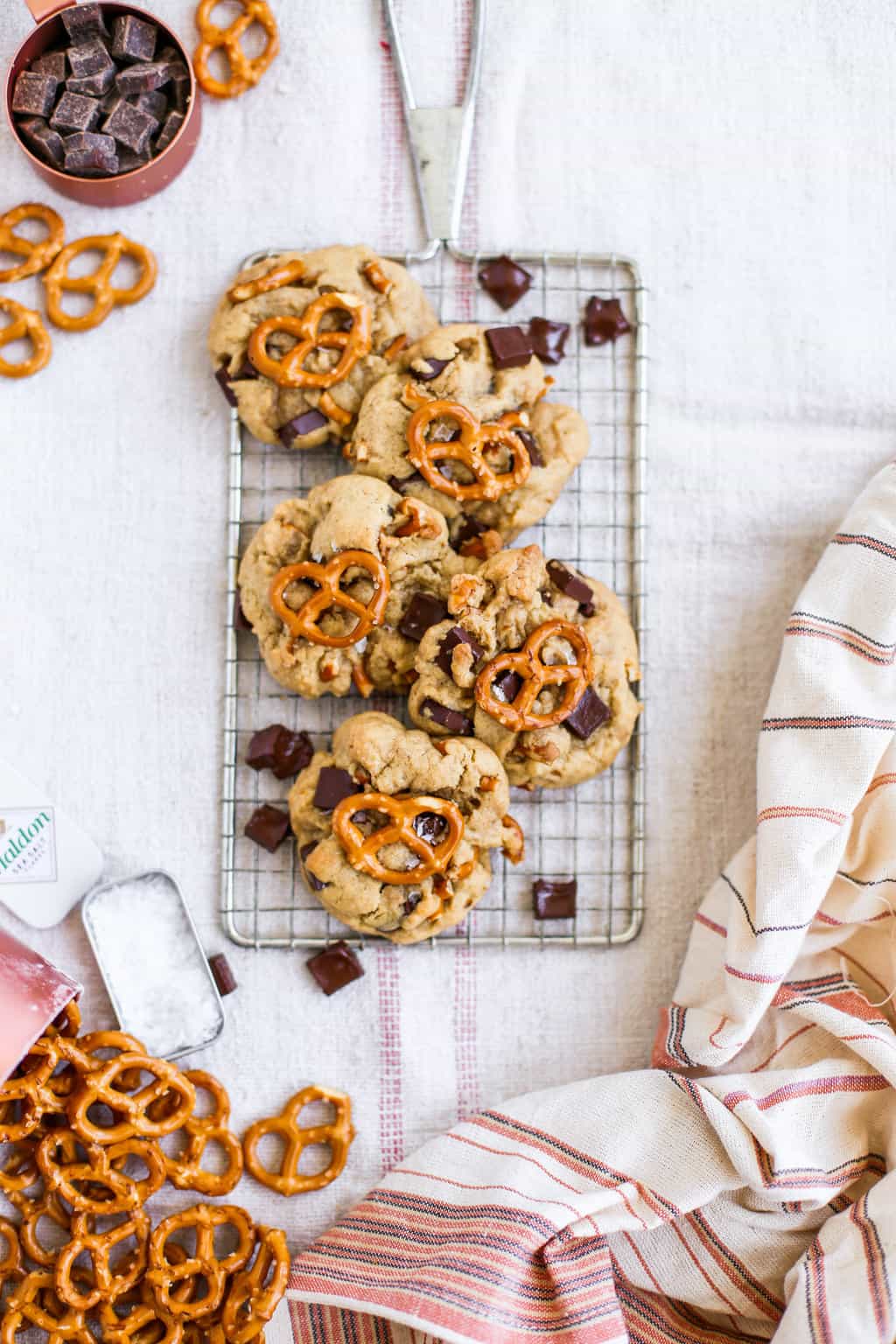 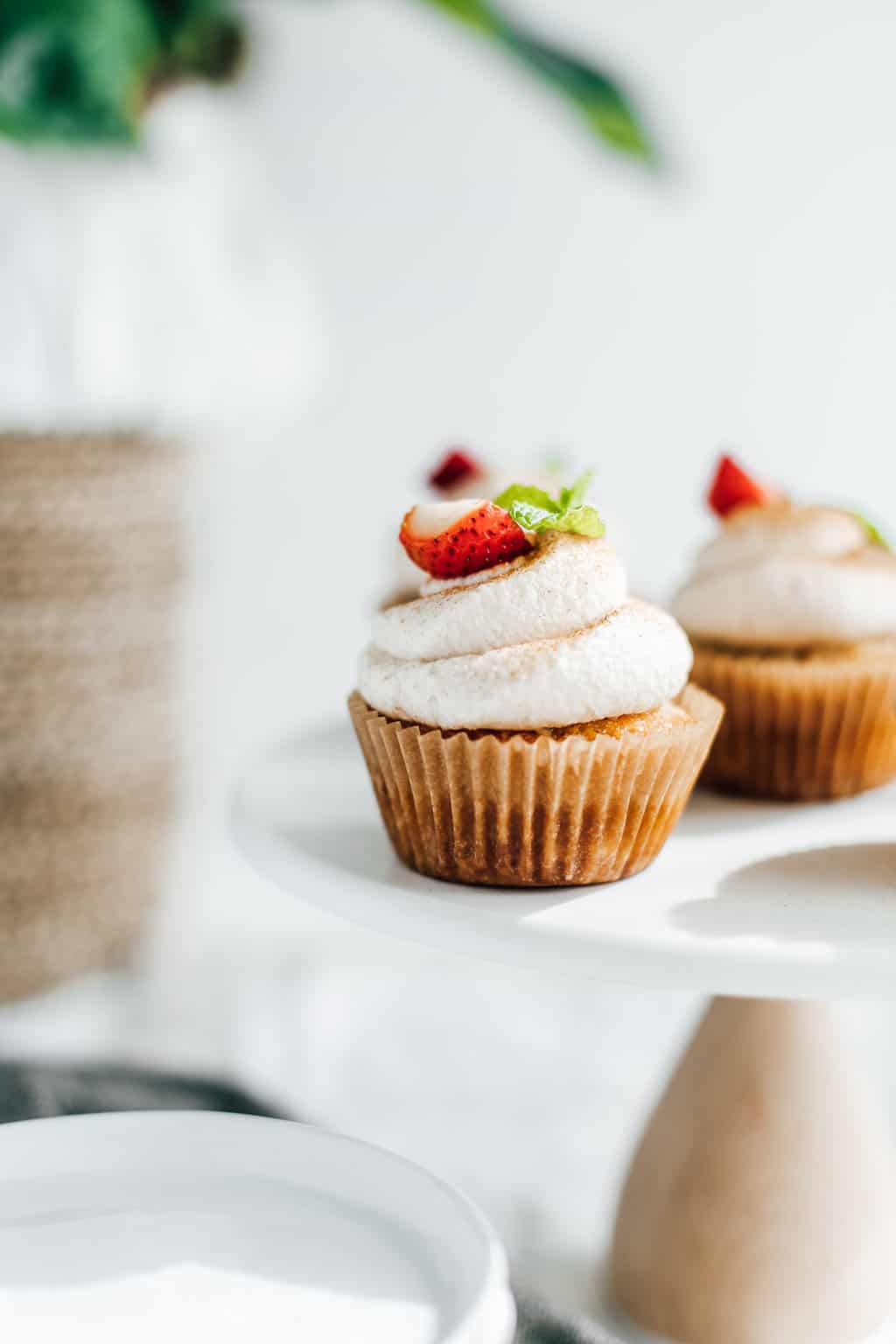