The College Housewife » lifestyle » Life » 25 Random (and silly!) facts about me 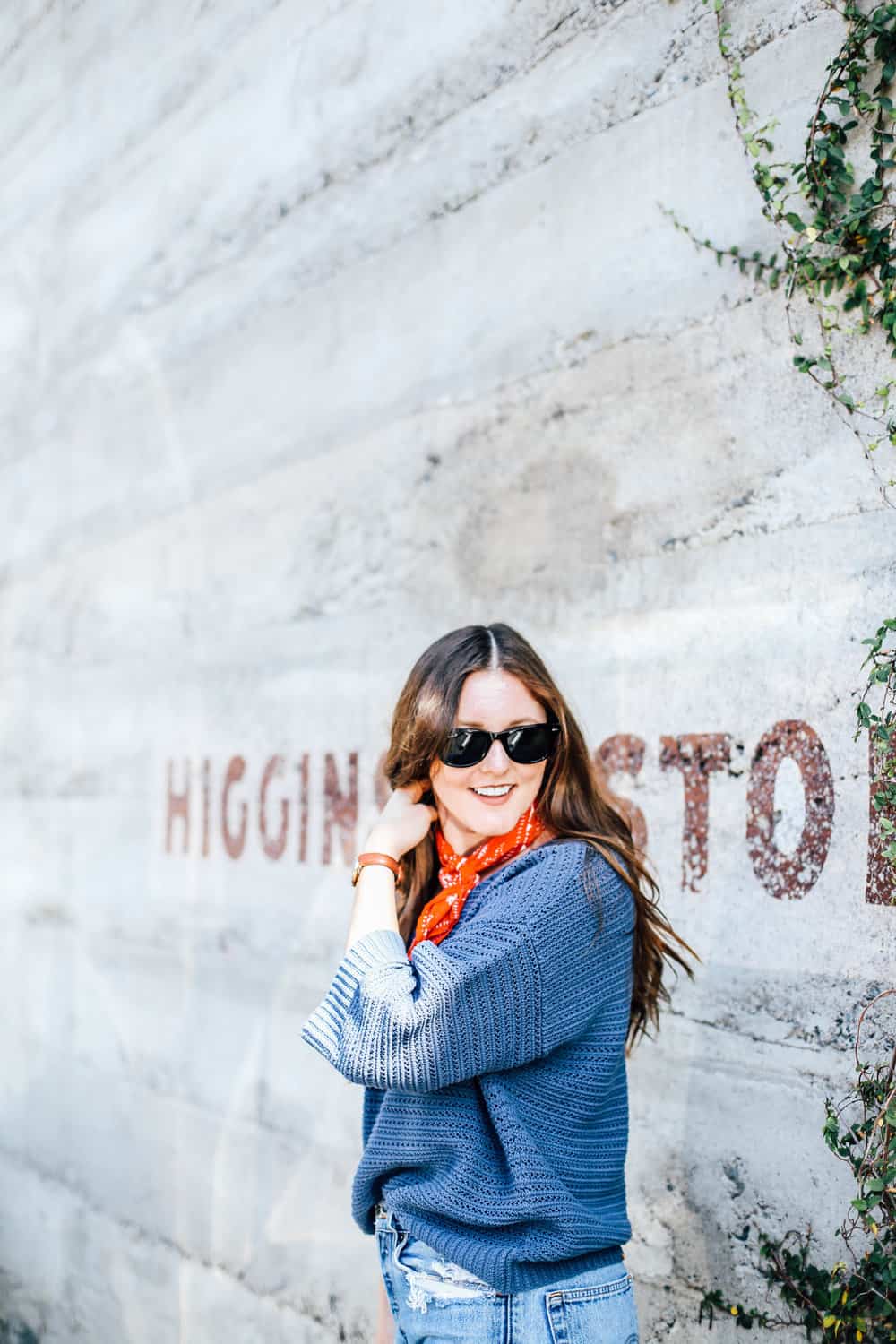 It’s no surprise that I am posting up food and lifestyle content on the regular. Sometimes revealing little tid bits about yourself can be so nerve wrecking when you’re not used to it! These 25 random facts posts about bloggers are some of my FAVORITE content posts that other bloggers post. I love getting to know them and diving into their personal lives for a few minutes! So I bit the bullet, and thought I’d share a few random facts about me that you may not have known. Enjoy!

(in no specific order)

1.) My first year out of high school was spent working at my local Williams Sonoma – look where that got me.

3.) I wish I could have gotten a degree in jeopardy trivia.

4.) In fourth grade I memorized all 50 states and capitals in one night. I. Was. Obseeessed.

5.) There are 12 seasons and 293 episodes of Grey’s Anatomy and I have seen every single one.

6.) I am also allergic to shellfish… and bees.

7.) Before I was was a communication studies major, I was declared as a geography major. 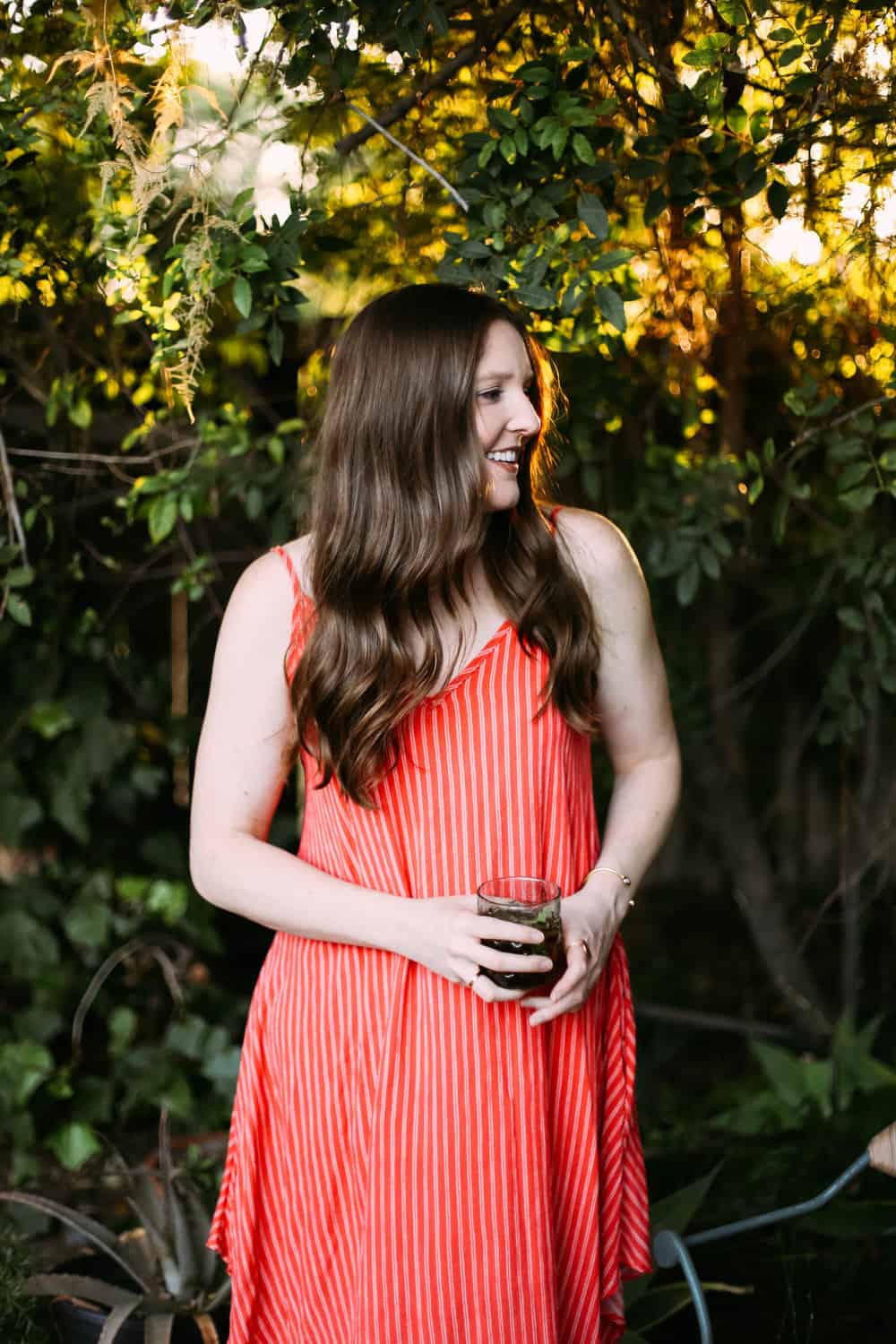 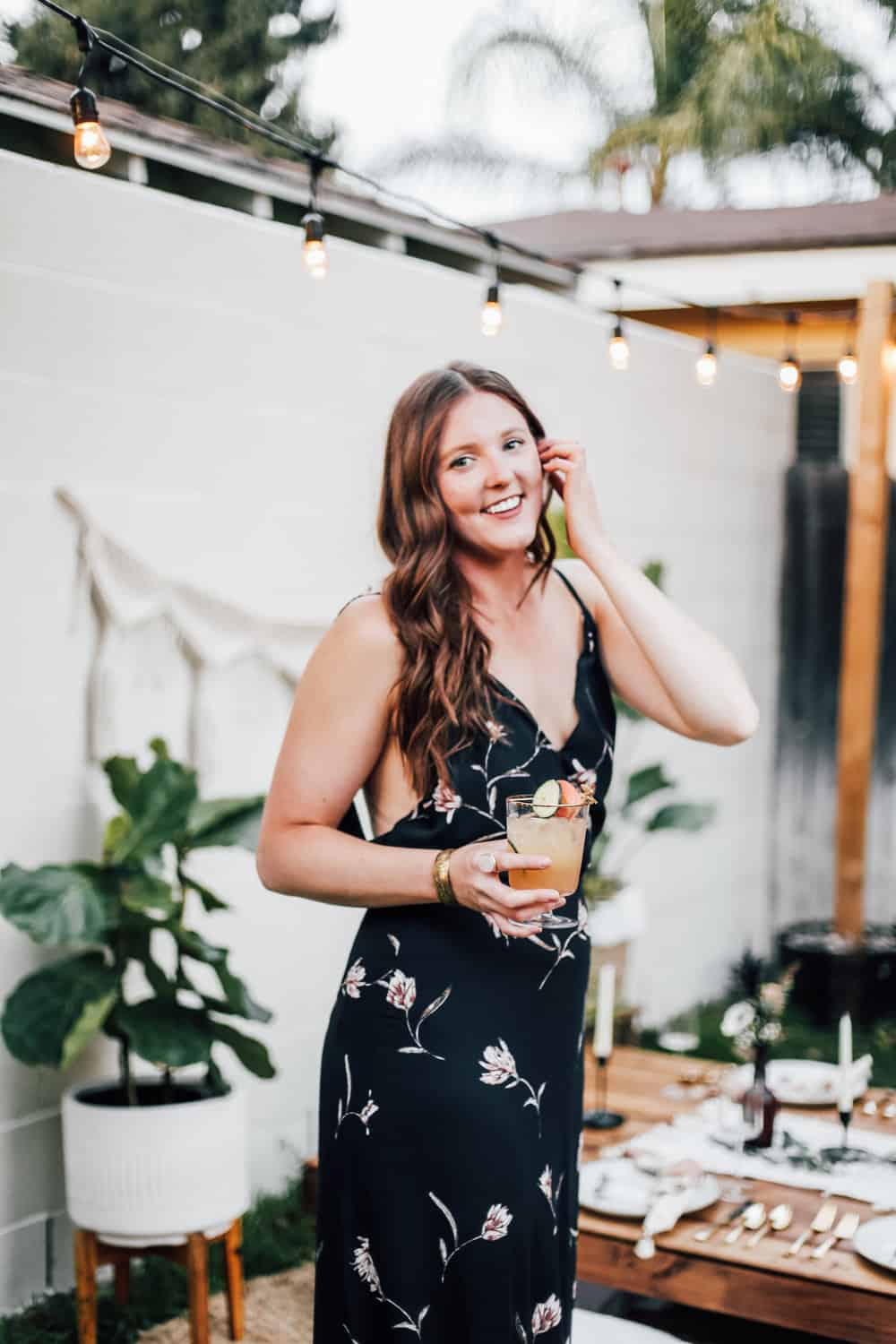 8.) Jared and I met working at a summer camp as counselors in the Pocono Mountains of Pennsylvania. 4 years later and no looking back.

10.) I have never been great at being a morning person. Most mornings I hit the snooze button at least once or twice.

13.) Two desserts I can hardly ever say no to: fresh chocolate chip cookies and mocha almond fudge ice cream.

14.) It took me three times to pass high school algebra. I get frustrated just thinking about it.

15.) I started playing softball when I was 8 and stopped when I was 16. I hated all the politics in high school ball.

16.) I have an abnormally sensitive nose to nasty smells. Really just all smells.

17.) When I was a kid my favorite toys were building blocks, playing with legos, making Lincoln log houses and of course my barbies. 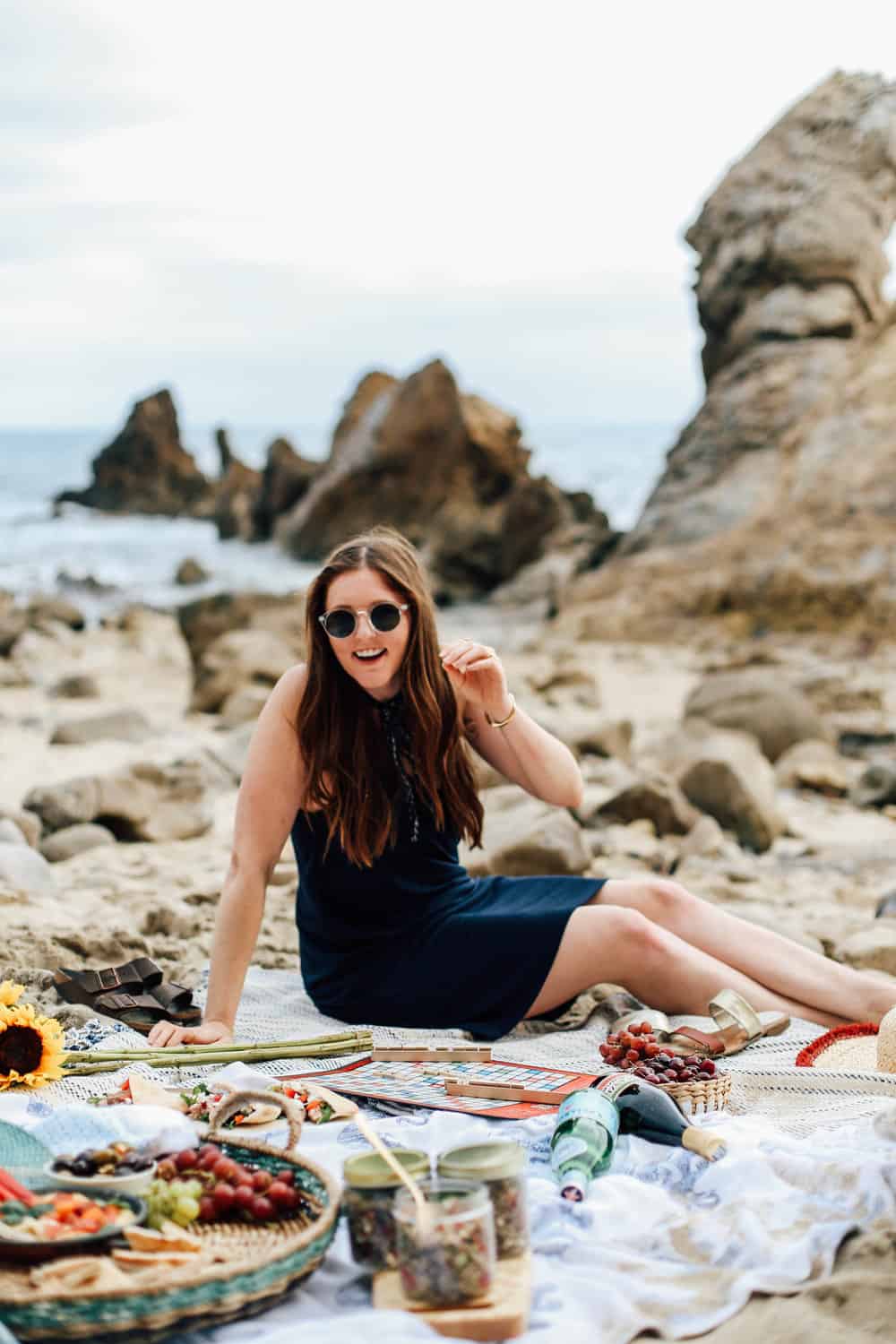 18.) We have a 9 month old golden retriever named Rascal. He’s the best.

19.) In high school I wanted to be editor of a magazine.

20.) In 2014 I was accepted to transfer to UCLA as a geography major (with an $8,000 scholarship!) only to find out two months later my acceptance would be revoked because I failed statistics my last semester at community college (yes, I really suck at math).

21.) I graduated from the same college (University of Northern Colorado!) that Jared’s Dad did. We think it’s pretty cool.

22.) Up until I was twelve I had a gap between my tooth front teeth so big I could practically stick a straw through it.

23.) My first job (where I’m currently working) out of college is at a private athletic/social club in downtown Los Angeles.

24.) If blogging or event design doesn’t work out, I would love to try my hand in the interior design industry.

25.) I locked my keys in the car twenty minutes before my drivers license exam. I got the keys out in time and only missed one mark on the test.

Thanks for playing along with my 25 random facts about me!

*if you have any questions or comments feel free to leave them below. But make sure you also leave a random fact about yourself ;)! 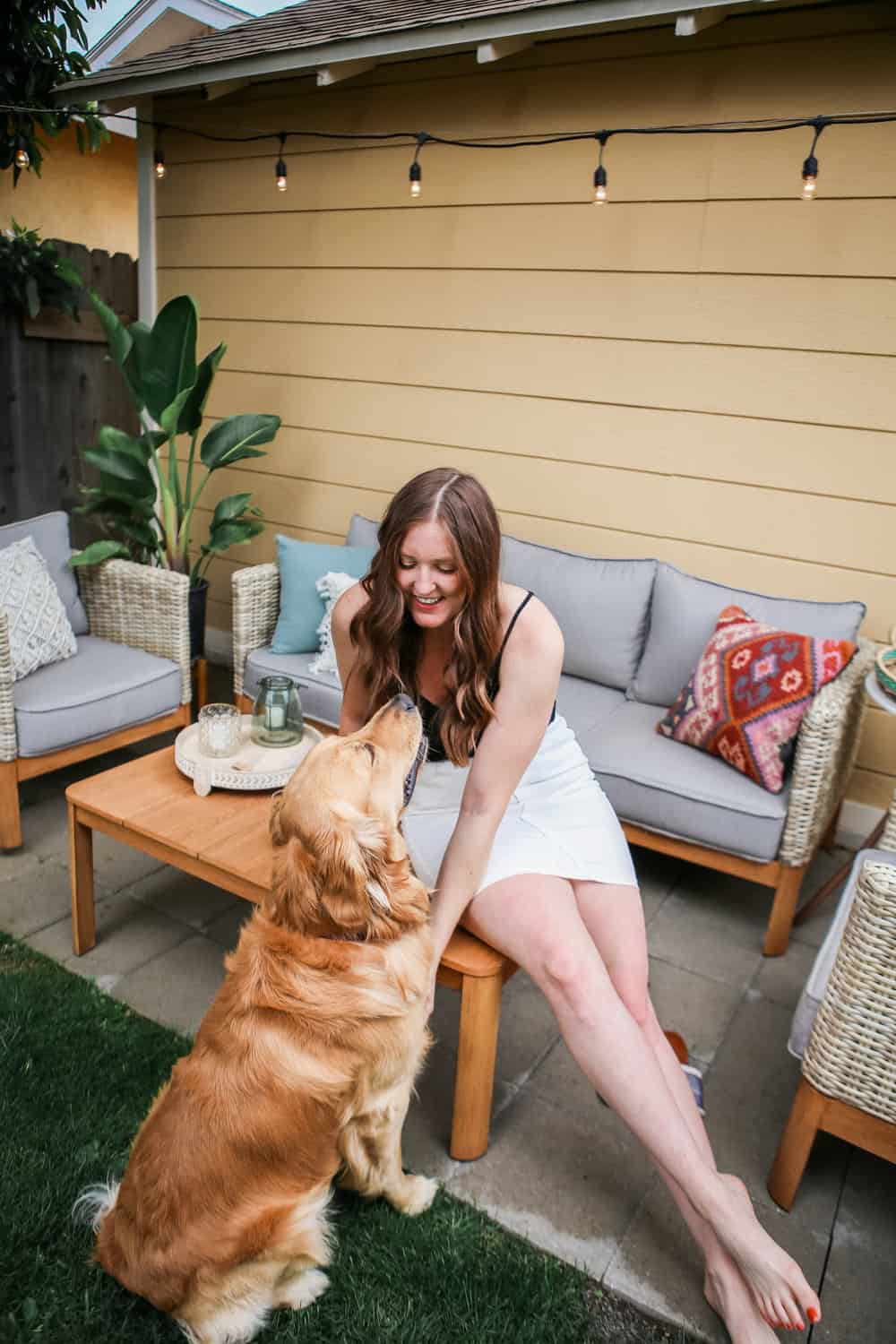 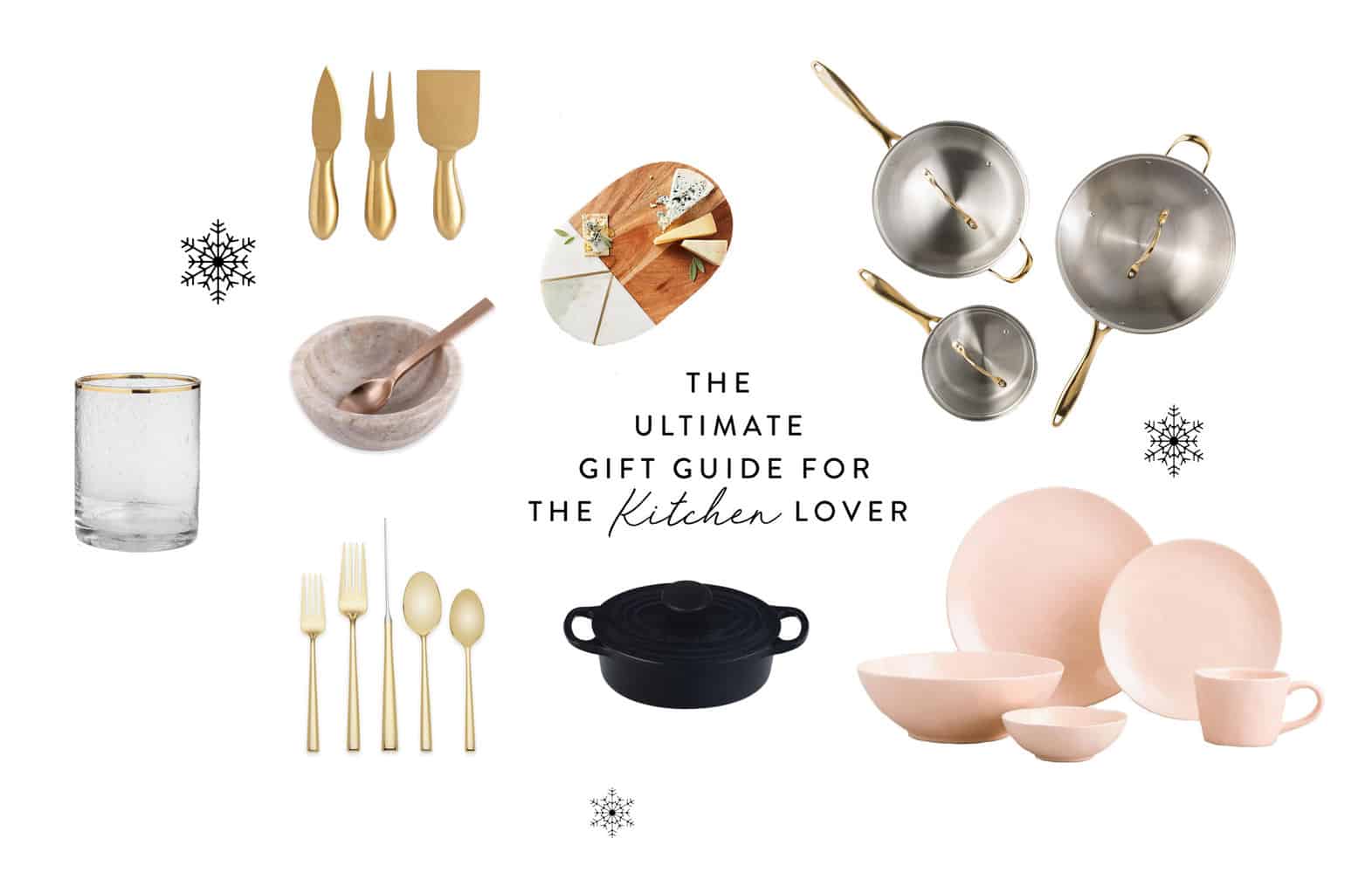 The Ultimate Gift Guide for The Kitchen Lover 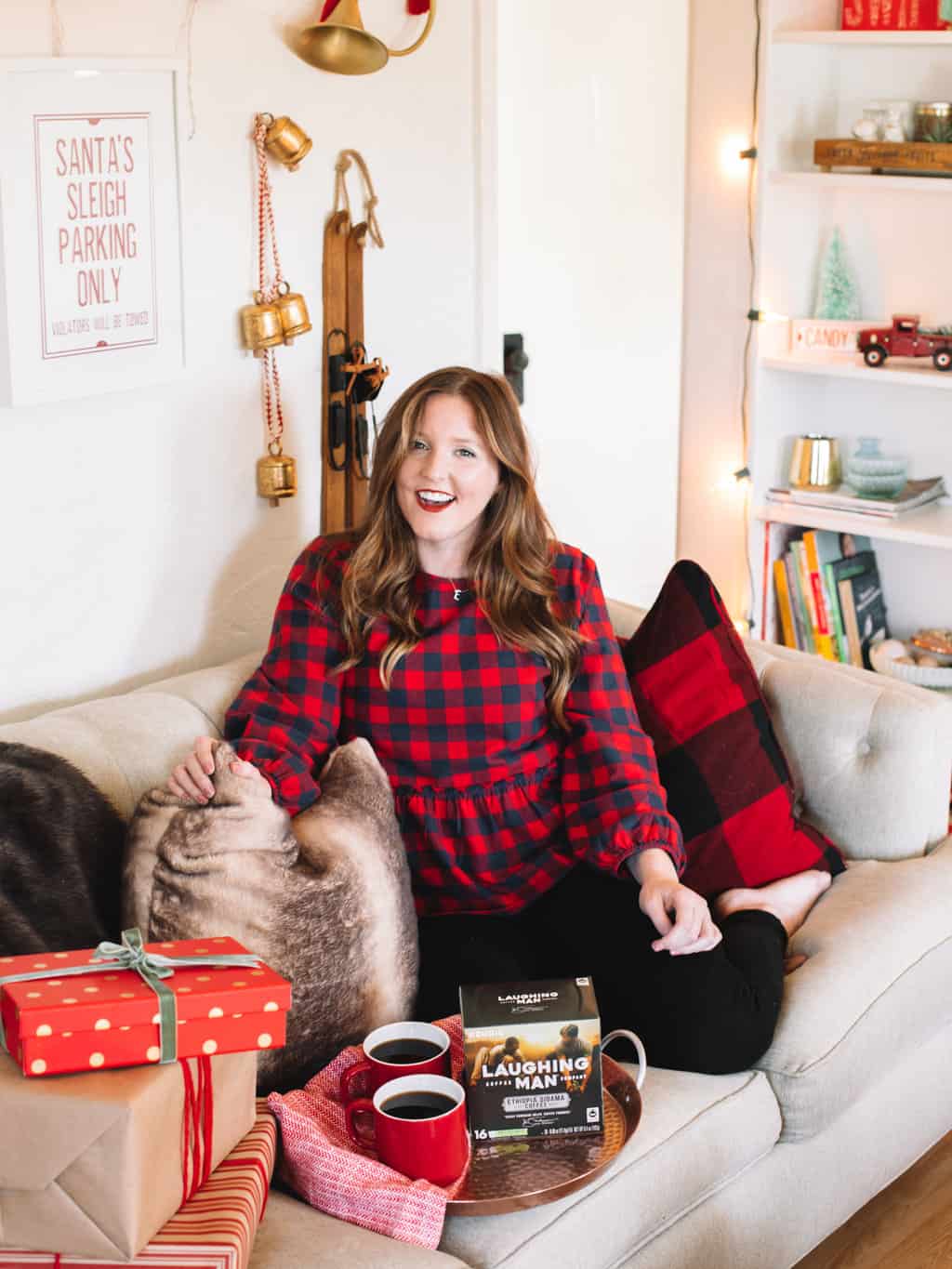 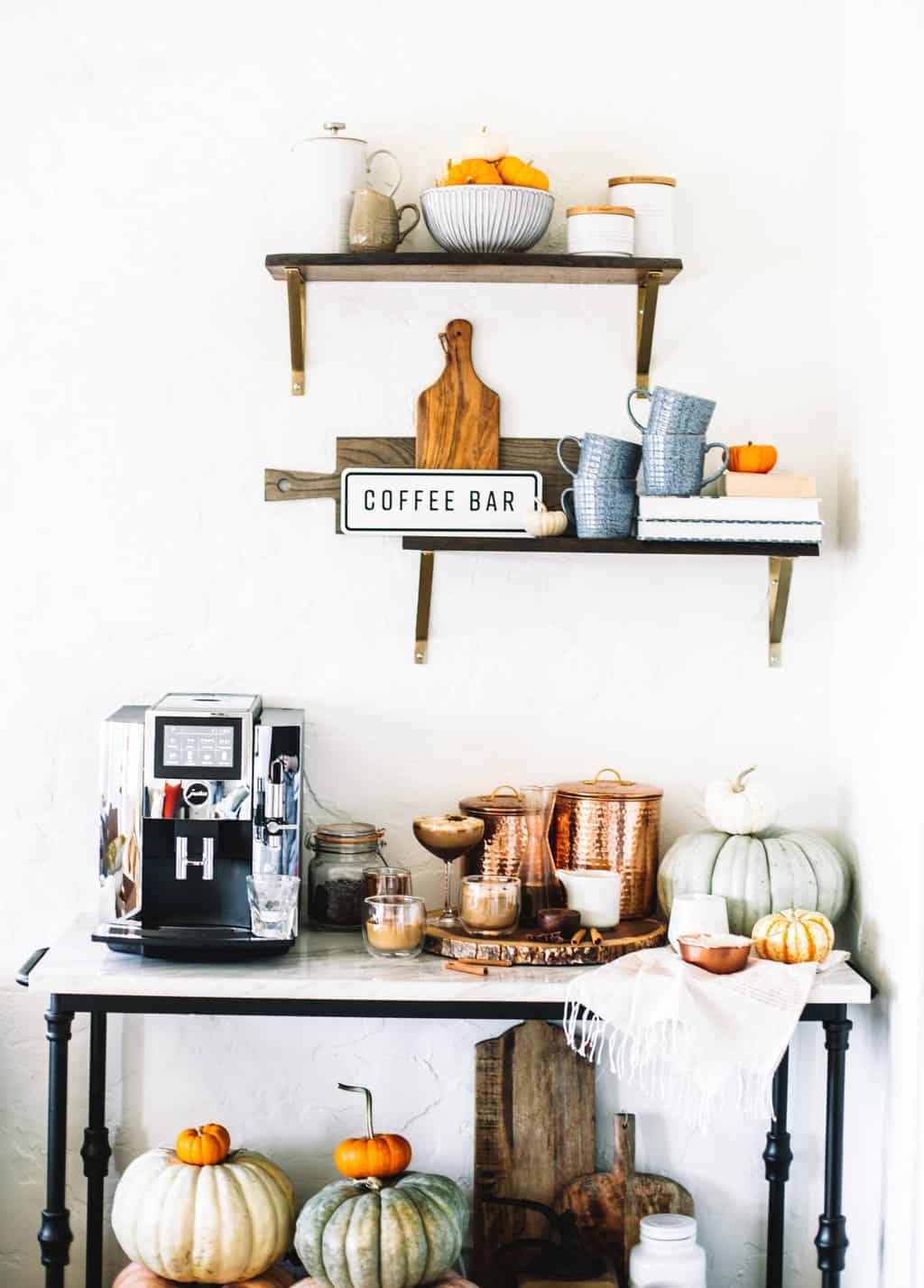 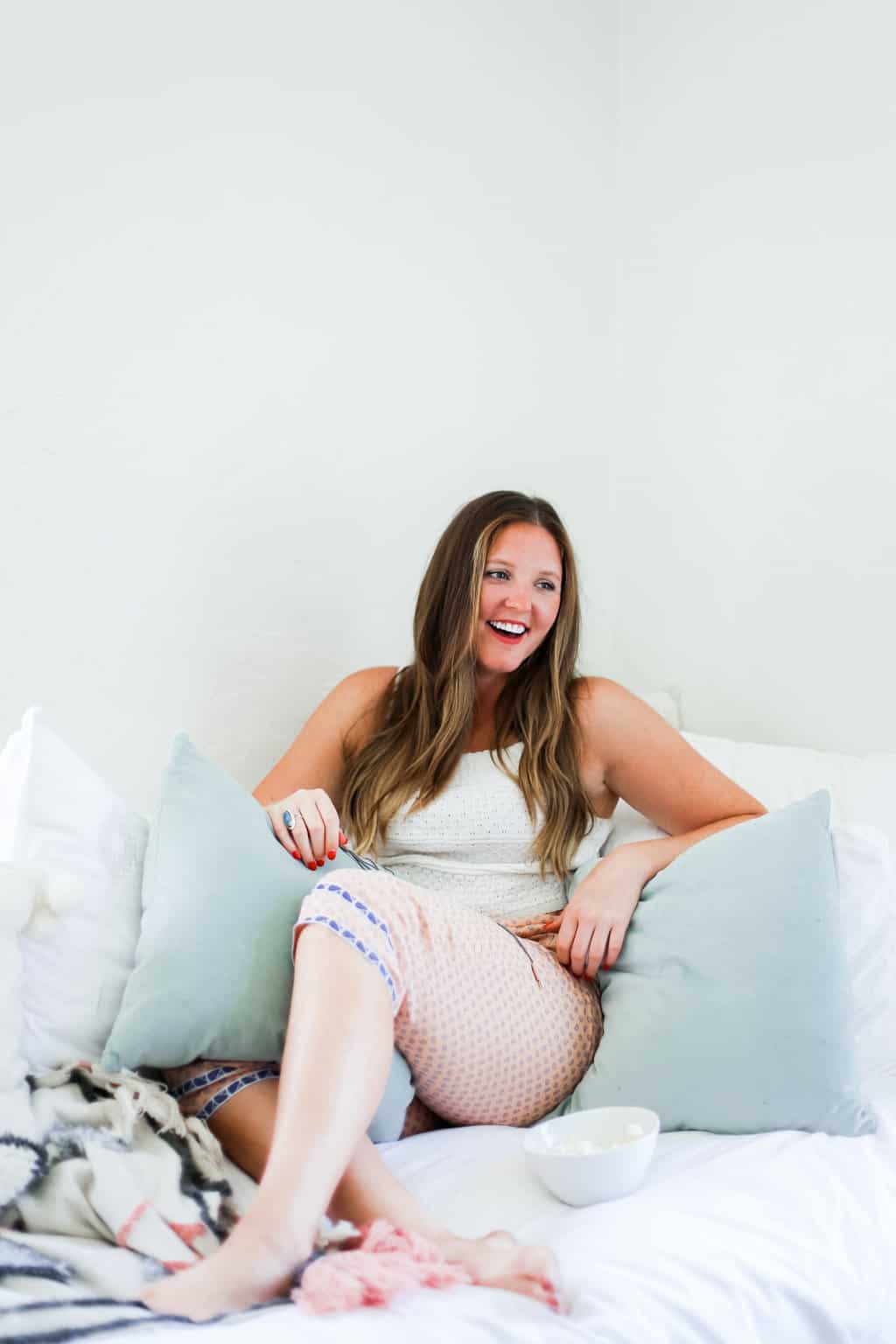 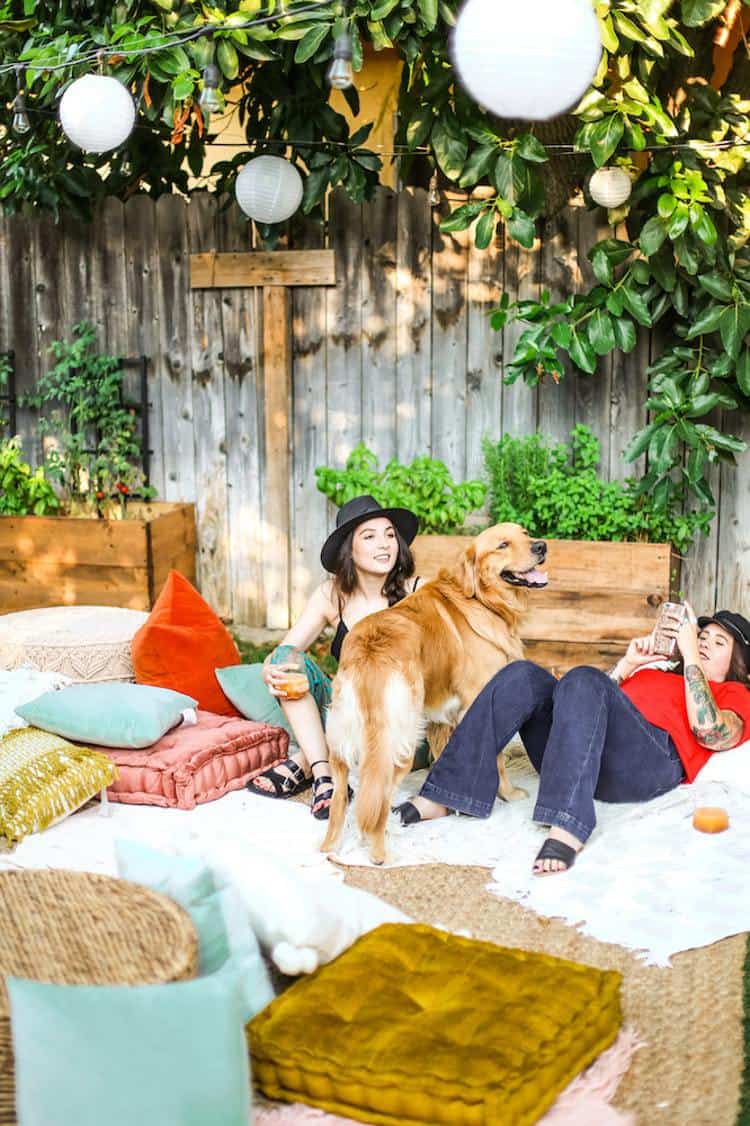 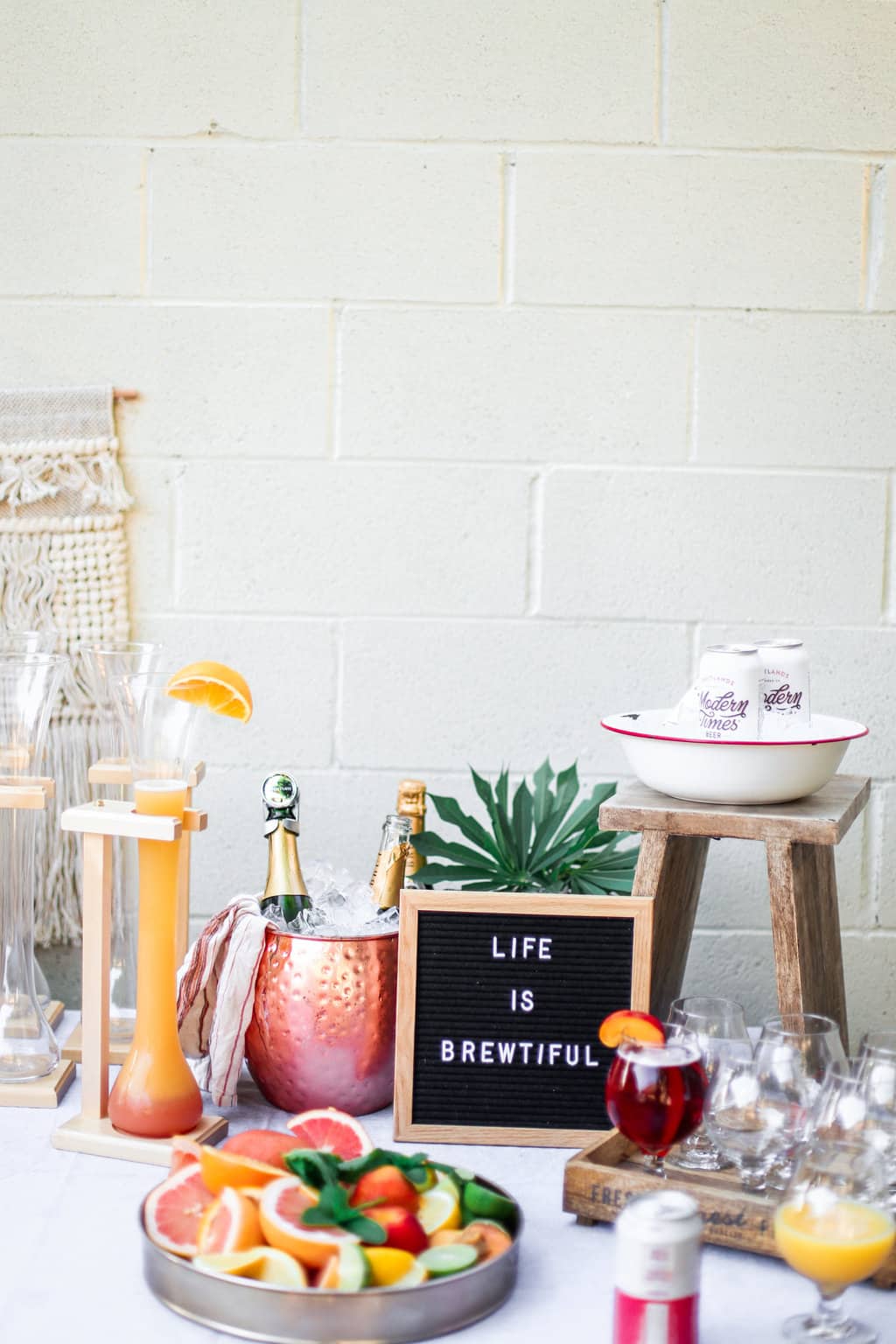 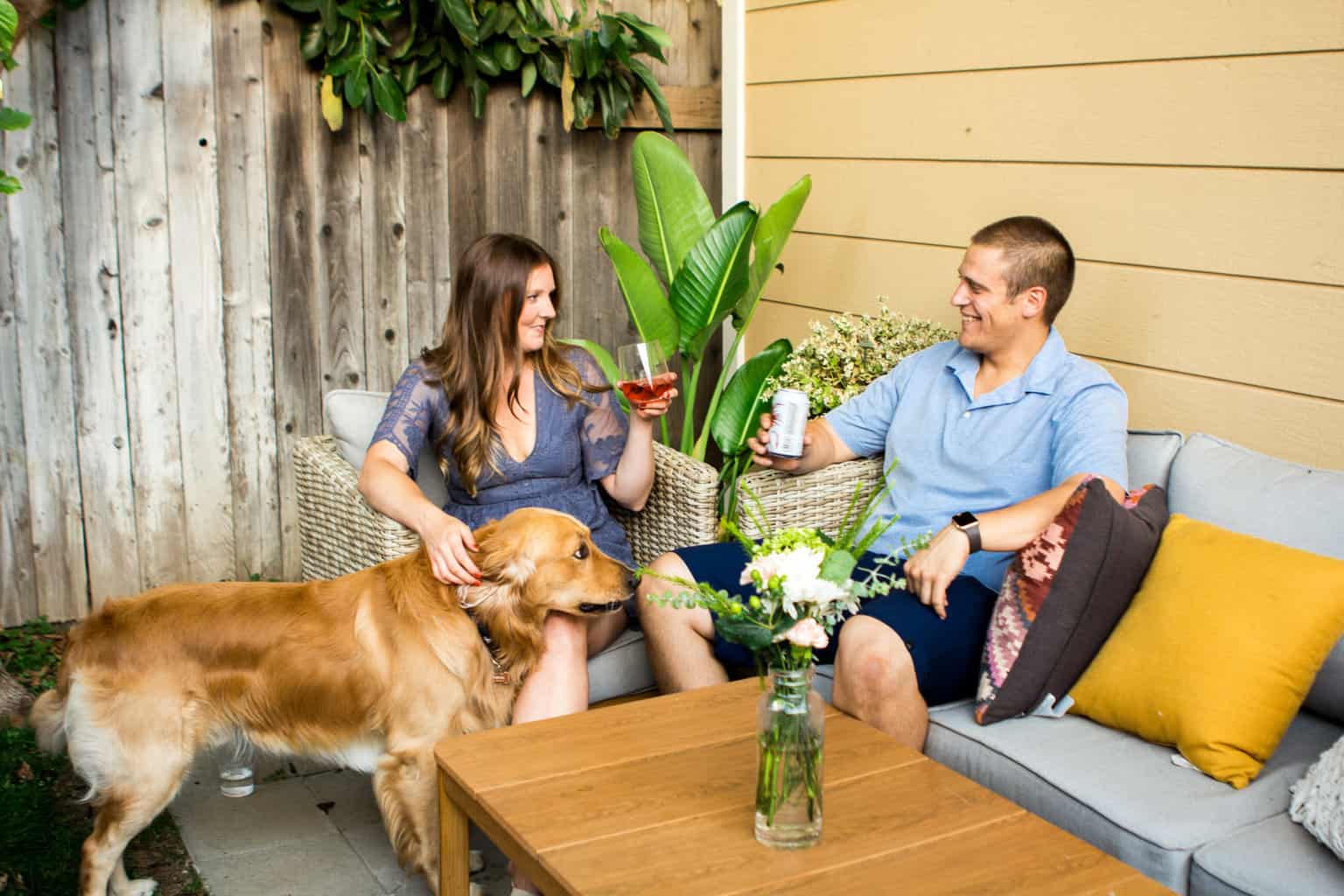 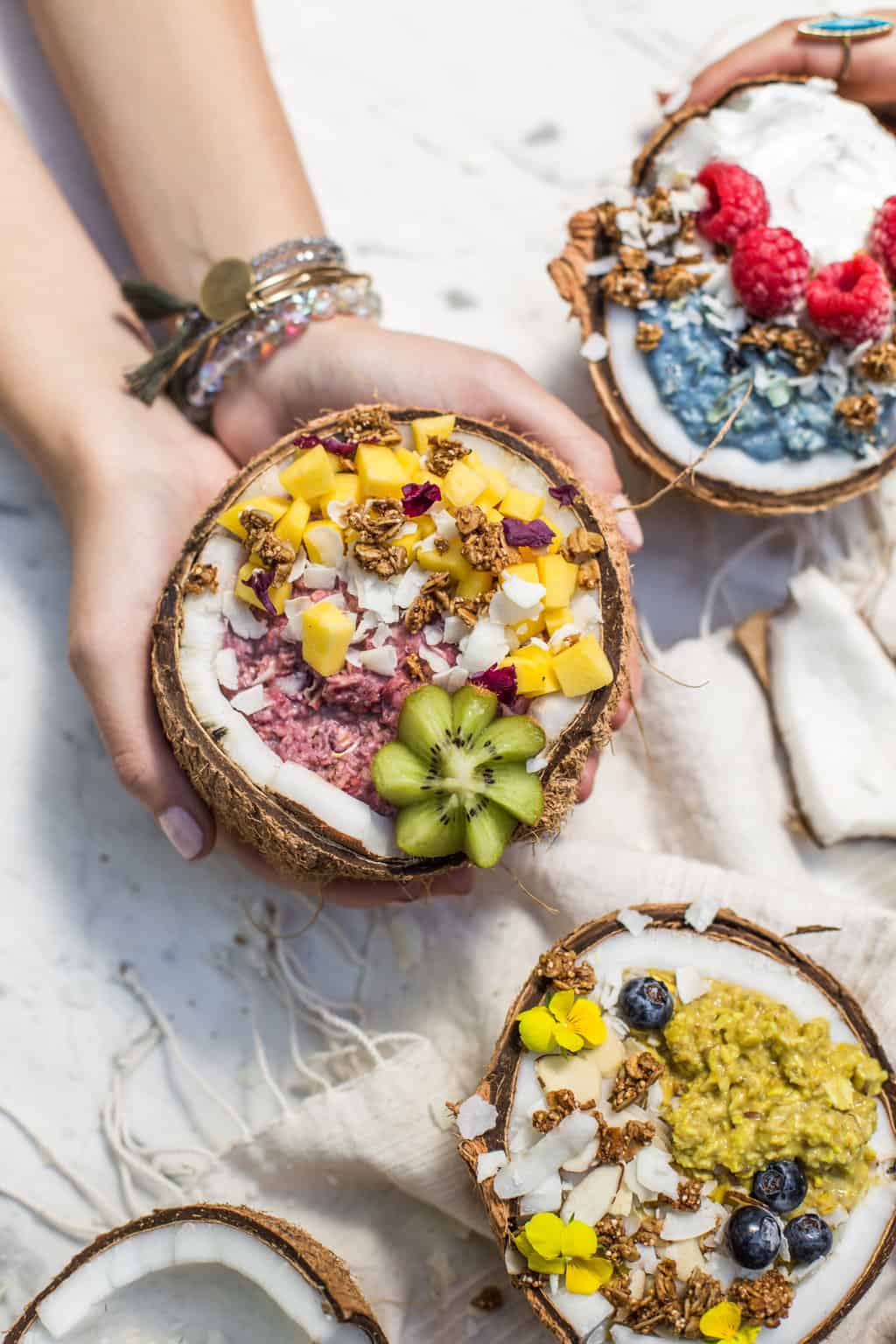 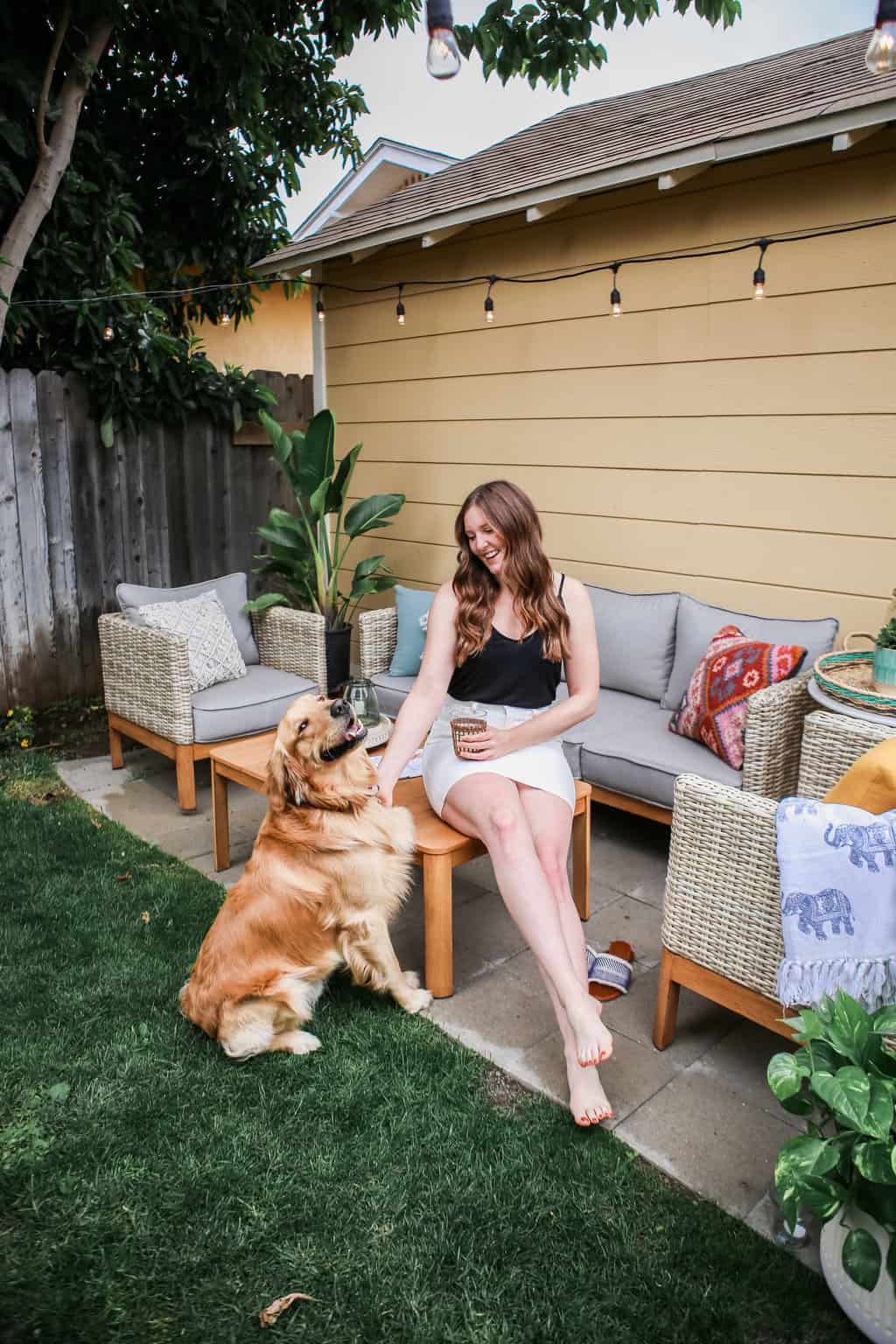 Before & After: Our backyard reveal!